A day after Jose Mourinho branded Manchester City a Jaguar car with a Learner signage, Jaguar company has named him its brand Ambassador and the Chelsea’s manager became the first man in Britain to get the new Jaguar F-Type Coupe. The Special One said he loves the way “the car answers” and that driving it is a really good feeling and he loves how Jealous his players were when he drove it to the training ground.

During a glittering event attended by many sports stars, Mourinho was named global F-Type ambassador. Thus he will now drive a brand new £85,000 range-topping R version.

Jose Mourinho as a brand is not only conroversial, but has also monetized those controversies why his critics keep wailing. 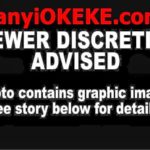 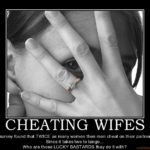