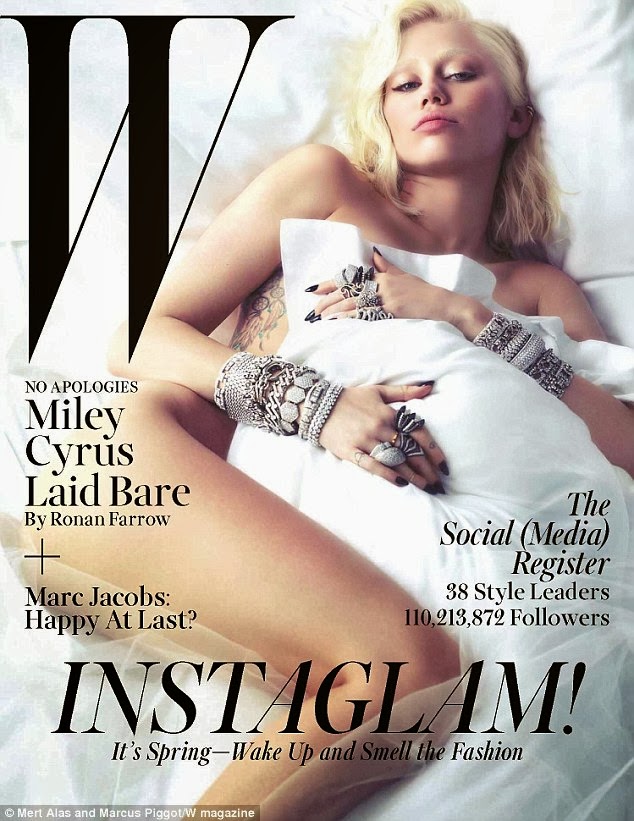 I actually think this is a dope cover – the blonde hair, the blonde brows, she is almost unrecognizable.  The ‘Bangerz’ singer revealed it all on the cover of the March 2014 issue of W Magazine.  Ronan Farrow interviewed the 21-year-old singer, and in her interview, she talks about her parents, the media, and what she has to say to her haters!
When asked about her criticism, the ‘Twerk Queen’ said:

“I don’t give a sh*t. I’m not Disney, where they have, like, an Asian girl, a black girl, and a white girl, to be politically correct, and, like, everyone has bright-colored T-shirts. You know, it’s like, I’m not making any kind of statement. Anyone that hates on you is always below you, because they’re just jealous of what you have.”

“I just don’t get what half the girls are wearing. Everyone to me seems like Vanna White. I’m trying to tell girls, like, ‘Fu*k that. You don’t have to wear makeup. You don’t have to have long blonde hair and big titties. That’s not what it’s about. It’s, like, personal style.’ I like that I’m associated with sexuality and the kind of punk-rock shit where we just don’t care. Like Madonna or Blondie or Joan Jett—Jett’s the one that I still get a little shaky around. She did what I did in such a crazier way. I mean, girls then weren’t supposed to wear leather pants and, like, fucking rock out. And she did.”

You can view more of Miley when you continue….What do you think of the cover? 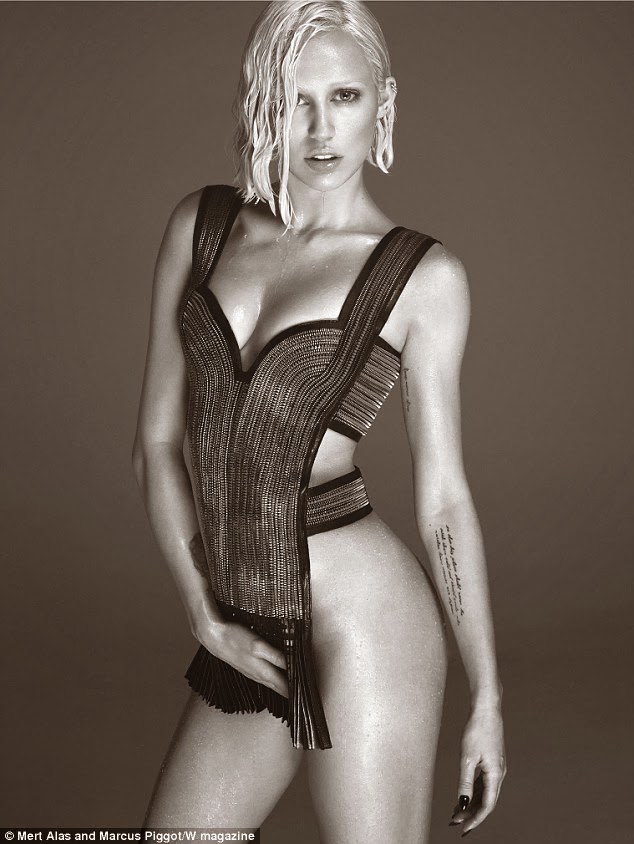 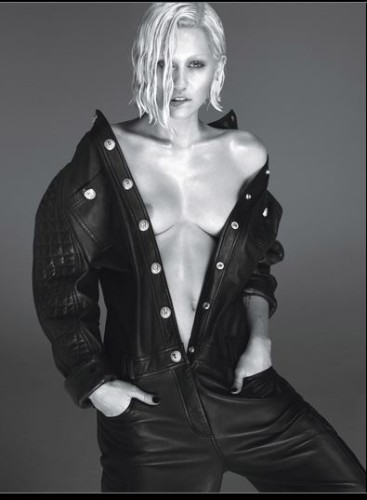 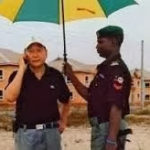 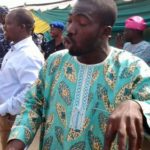