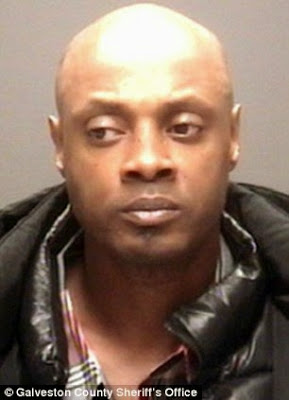 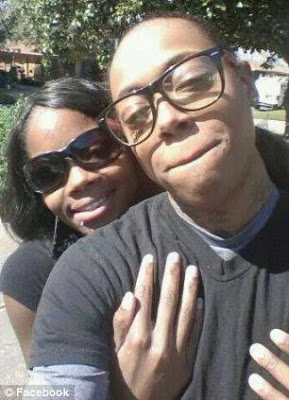 A devout Muslim man is being accused of killing his lesbian daughter and her girlfriend at his home.

The bodies of Britney Cosby and Crystal Jackson , both 24, were found behind a Dumpster in Texas on March 7th, but police believe they were killed somewhere else and later dumped there.

James Larry Cosby has been arrested and charged with two counts of evidence-tampering and police are planning to upgrade his charges to capital murder once they finish their investigation as all fingers point to him as the murderer because evidence has so far shown that the ladies were killed in his home. His daughter died from blows to the head while her girlfriend died from a gunshot wound.

It was the girl’s mother that suggested to police that James Cosby may have killed the girls because he’d said to her a few times that he hated that his daughter was in lesbian relationship and became enraged after the ladies moved in together. She said father and daughter didn’t see eye to eye and argued a lot about her sexuality. Cosby had even once attacked Crystal at his home.

Investigators went to the father’s house after obtaining a search warrant and found blood and other evidence that suggested something had happened at the home. They found blood on the walls, on the sofa and on the speakers. They also found writings condemning homosexuality.

The police officers seized a hammer and noticed a missing window shutter. A similar shutter was found covered in blood and bearing James Cosby’s fingerprints next to the women’s bodies.

Cosby, who has a long criminal history, had been released from prison about five months ago.
You might also like: