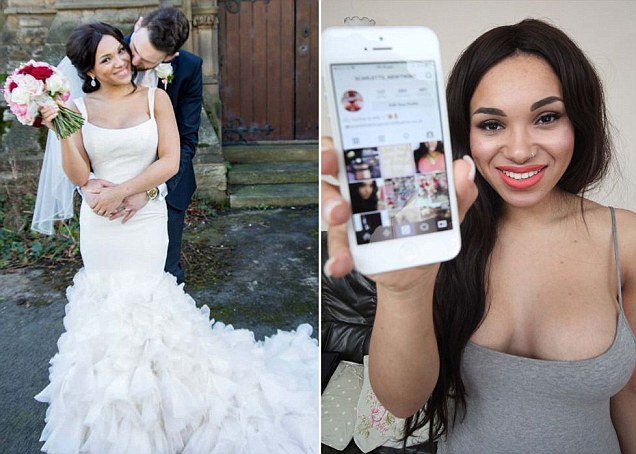 Rochelle Bathew, 22, had never been happy with her natural 32B-sized frame, and, after breastfeeding her two children, she hated herself even more – saying her ‘saggy and lifeless’ breasts made her ‘depressed’.
So the mother-of-two told her fiance Ryan she would not walk down the aisle until he paid for her to have surgery.  She said:

‘I’d always hated my small boobs, but after I had my two children, they were saggy and lifeless, they looked like a Cocker Spaniel’s ears. It made me feel depressed when I saw other girls with big boobs, they always seemed happy and confident.

‘Ryan turned to me one day and said, “if we’re going to get married soon then you’ll need to get a boob job.” ‘I knew he loved me as I was but equally he wanted to see me happy.’ ‘Ryan paid for my surgery, it was my wedding gift, they cost him £3950.

Eventually, the teacher handed over £4,000 for the full-time mother to increase her breasts to a 30FF, (Image on the right above) ……See what she calls saggy and lifeless when you continue… 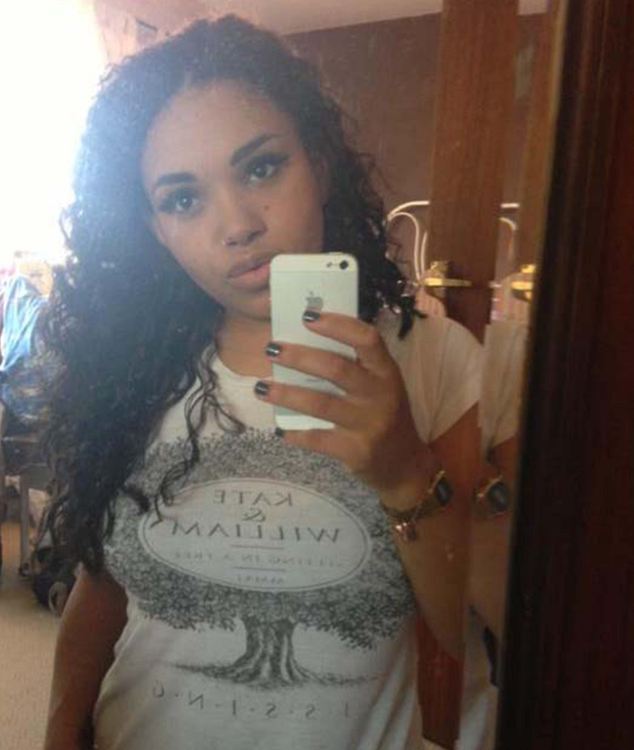 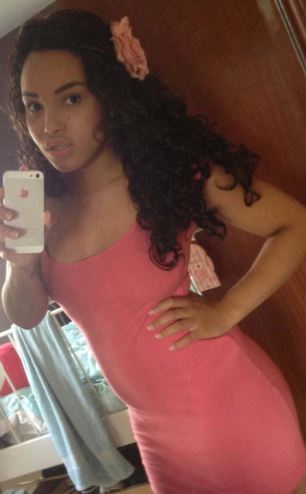 Biko how is big boobs saggy and lifeless? 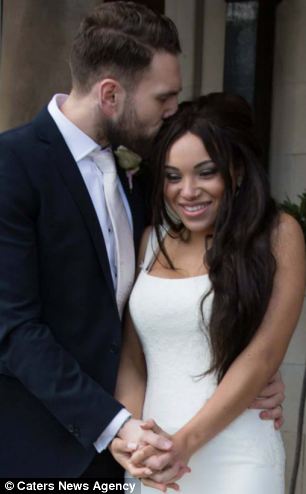 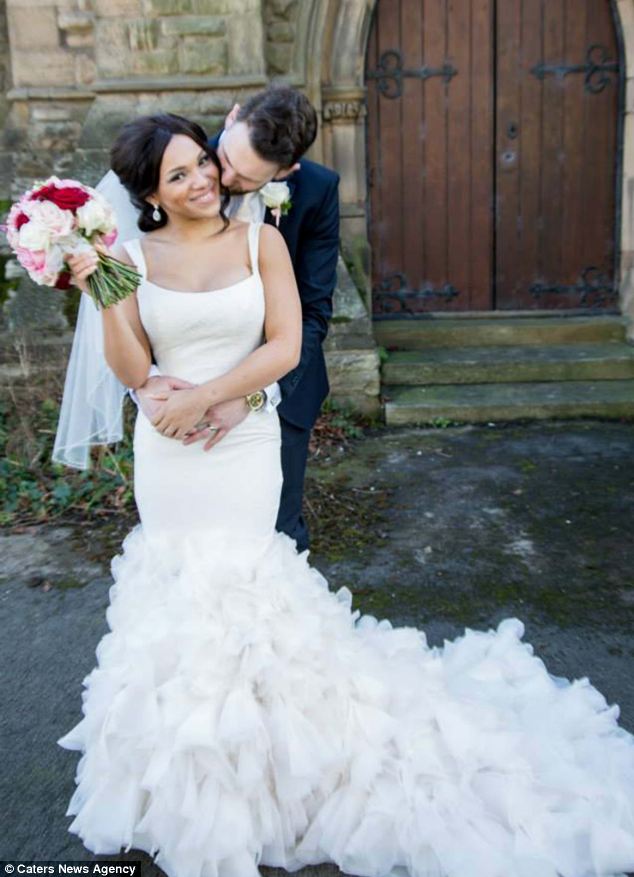 Mrs Bathew had her operation on December 14th 2013 and it took just three months for her to fully recover. The couple married on March 1 this year. She said:

‘Our wedding was perfect – we hired a stately home and my big white dress looked amazing. We had a mini-moon afterwards where we spent a few days at a spa – any excuse to get a bikini on.

‘Having your boobs done takes courage, fair play to anyone who changes something they don’t like. I view surgery like most girls view fake eye lashes, it really isn’t a big deal.

‘Since having my boob job I have set up an Instagram page for my new twin girls, I have named them Heidi and Audrini from The Hills.

‘I set up the instagram page so that other women could see what I’ve achieved – my motto is, if you don’t like something about yourself, change it!

‘My page consists of my before and after pictures, images of underwear and my general progress.’ 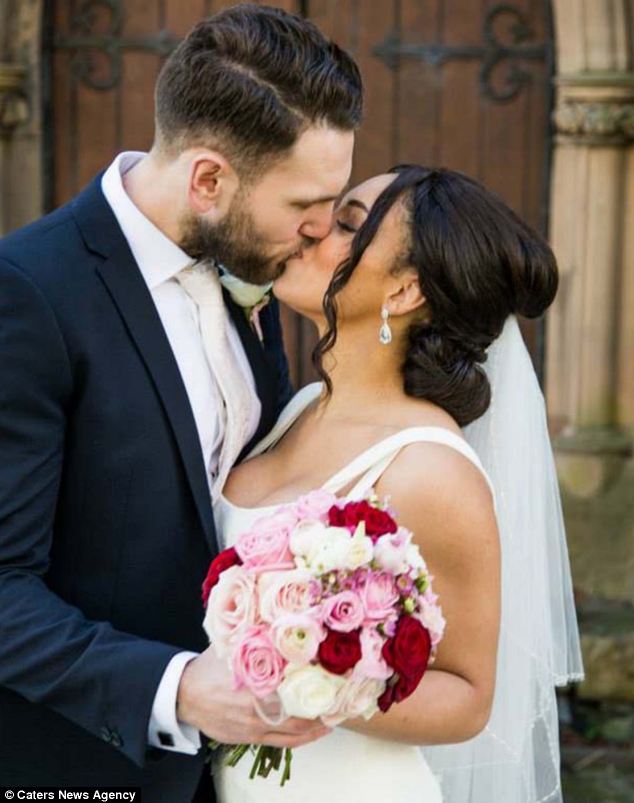