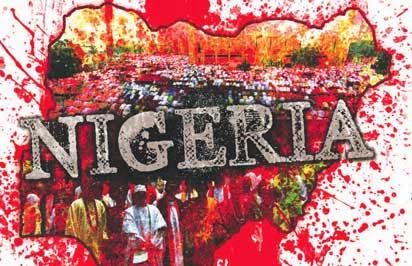 The middled aged woman, who was identified simply as Chioma, was allegedly caught while trying to steal a baby boy at the Ogugba Park, in Owerri municipality.

According to Vanguard, before the angry mob snuffed life out of the alleged child thief, she was made to confess her sins.

She allegedly confirmed had she was the only daughter of her parents and hailed from Obudi Agwa in Oguta local council area, but resided at Ogbaku in Mbaitoli local government area of the state.A woman, who claimed to be an eye witness but simply identified herself as Nnenna, told Vanguard that “the lady carefully took the little boy from where his mother laid him”.

Continuing, Nnenna said that the now dead child thief wanted to hurriedly leave the scene after picking the boy but luck ran out on her as she was nabbed by people around the scene.

“The angry mob was not prepared to listen to those that wanted her to be handed over to the police for proper investigation. Barely a few minutes after stripping her, the mob descended on her and the rest became history”, Nnenna recalled.

Speaking to Vanguard also, the stunned mother of the child who could not find the strength to mention her name, thanked God for saving her family from the agony that would have befallen them.

She thanked those who spotted the child thief early enough and stopped her from taking her child away.

Efforts made to speak with the Police Public Relations Officer, PPRO, Mr. Andrew Enwerem, failed as his mobile line could not be reached before going to press. 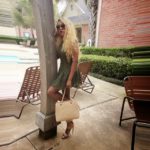 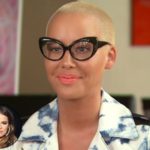