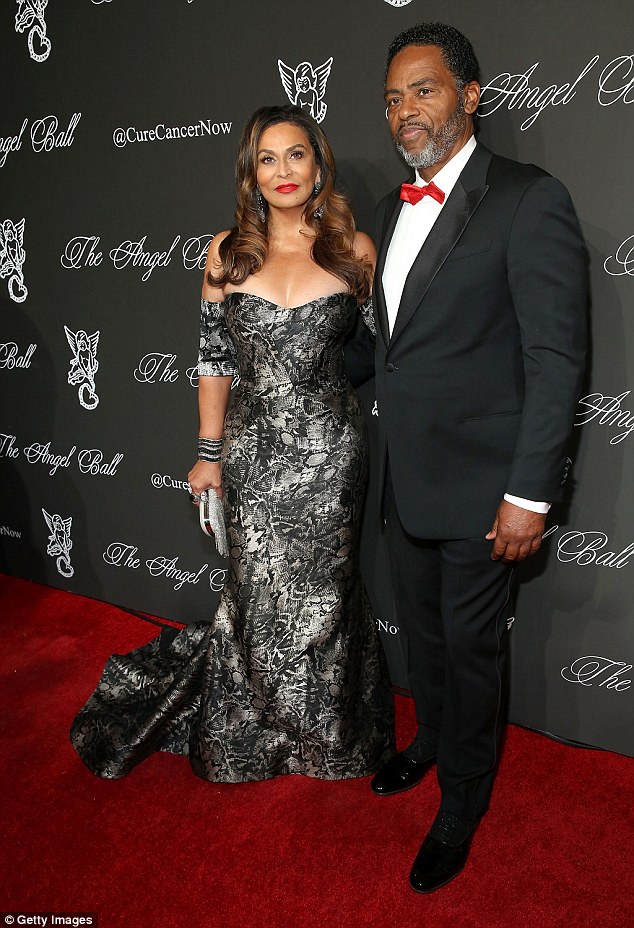 Tina Knowles got married on a yacht cruising around the harbor in Newport Beach, California.

Everyone dressed in white, including Beyonce, Jayz, Blue Ivy, Solange, along with other relatives. The boat holds 300, and there were many guests seen arriving for the big day.

The wedding would have been a secret if only TMZ didn’t get a snoop….peep pictures when you continue… 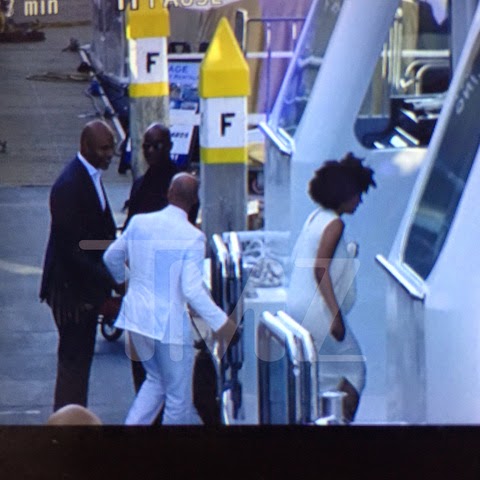 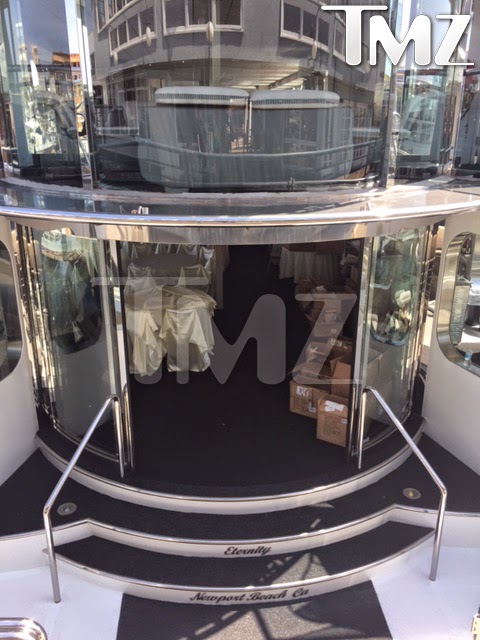 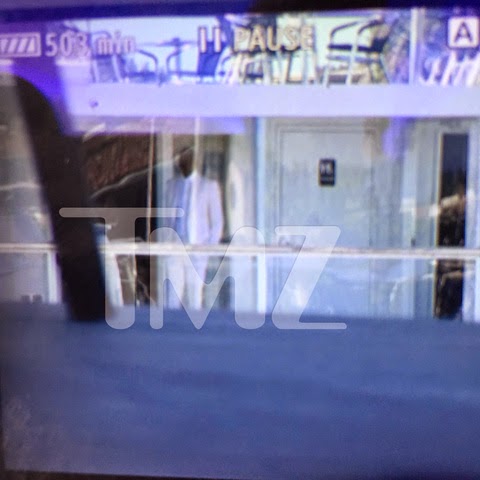 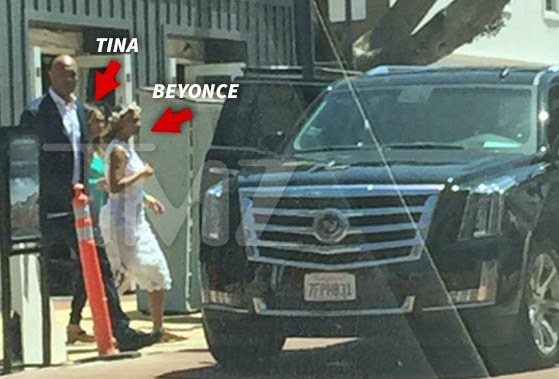 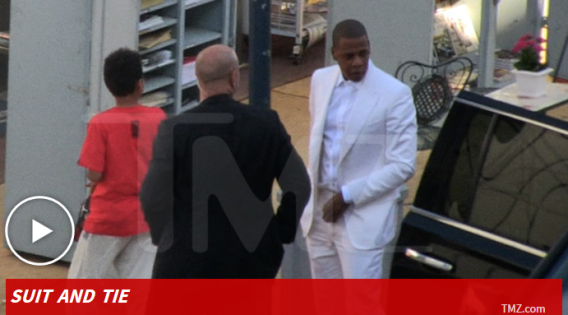 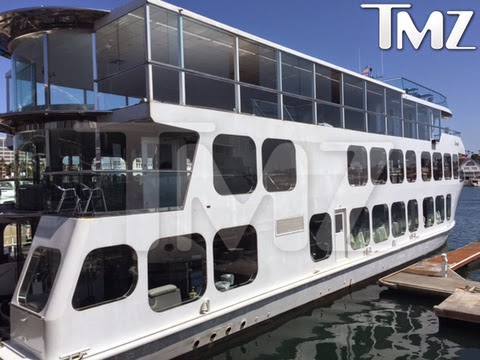 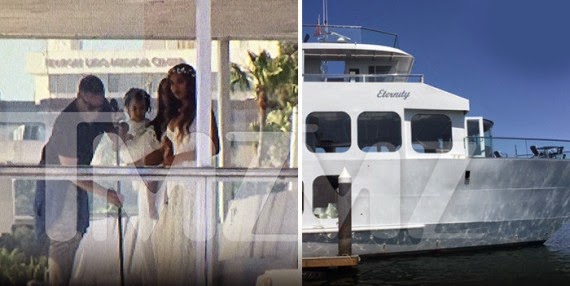 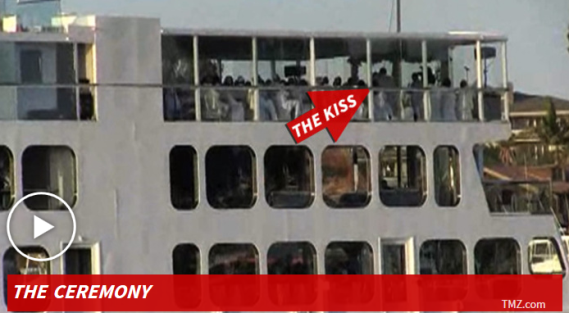 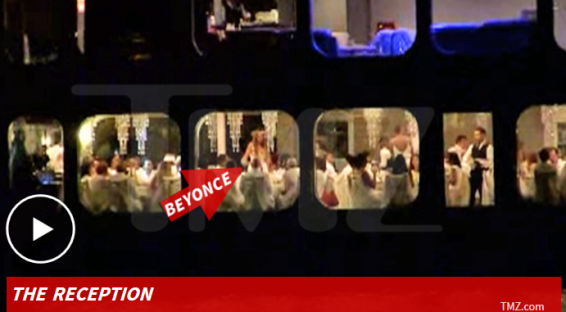 It is not known if Beyonce’s dad and former manager  Mathew Knowles was there. 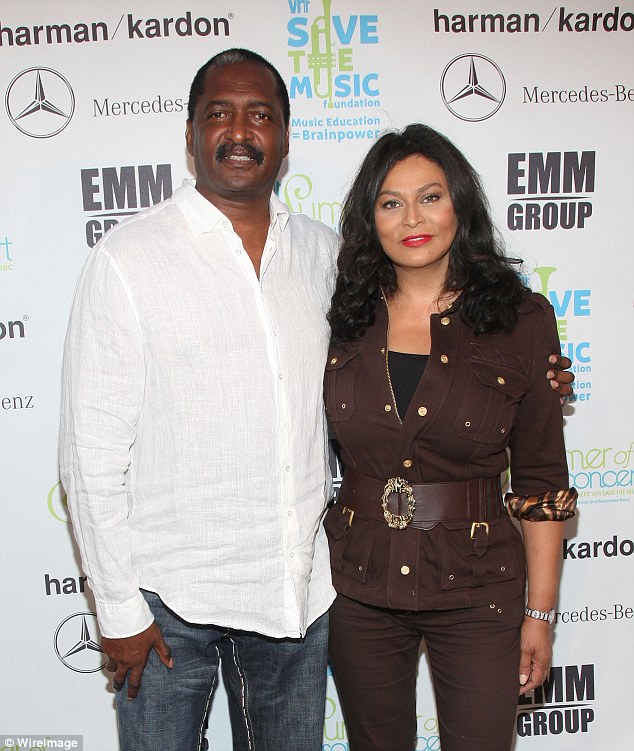 Mathew, 63, was Tina’s first husband and the pair were married for 31-years from 1980 to 2011 and had two children together Beyonce and Solange. 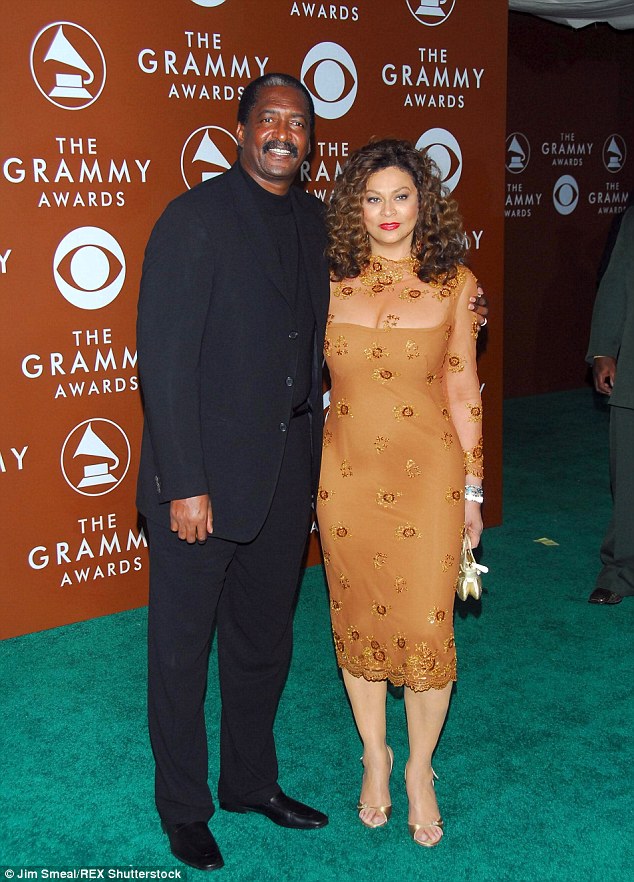 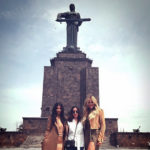 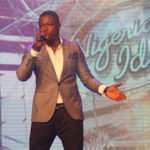