Connect with us
While most people are unaware of this Solange Knowles, 28 has been dating video Director Allen Ferguson, 51 for the past five years.  Allen has directed Jay Z’s “Feelin It” video and Beyonce’s “Party” video so he’s pretty close to the family.

When Solange first set her eyes on Allen it was instant love. It was actually she who approached the director about starting a romantic relationship.  Solange has no time to waste on a man approaching her.

Some knew the singer was dating Allen, but very few knew the couple was engaged. That has been kept on the hush hush..   Even more hush, hush are the rumors speculating that Solange is actually pregnant.

On Sunday the couple is set to tie the knot in New Orleans in the home she shares with Alan and her 10-year-old son Julez.

UsWeekly reports the younger sister of Beyonce will marry her beau in front of friends and family after a weekend of celebrations, starting with a movie night on Friday.

On Saturday friends and family will get together for a rehearsal dinner before a ceremony on Sunday will make it official. 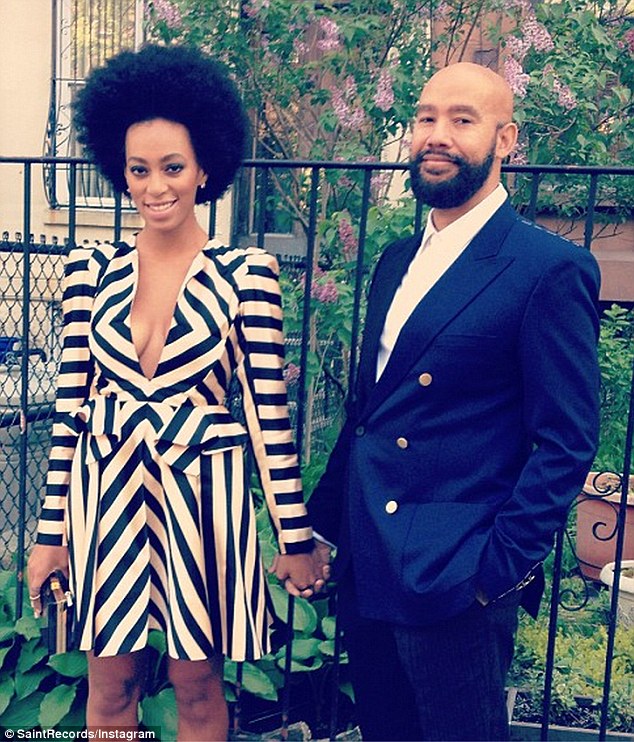 Solange has been married before, at age 17 to Daniel Smith, the father of Julez. She confirmed the divorce in 2007 and the pair still share parenting duties of their son.

Back in March, the singer told Harper’s Bazaar:

‘Luckily, I dated all of the losers ages ago. My love life has been stable for a while,’‘It’s a f**ked-up thing – without conflict it’s a lot harder to write interesting songs.’ 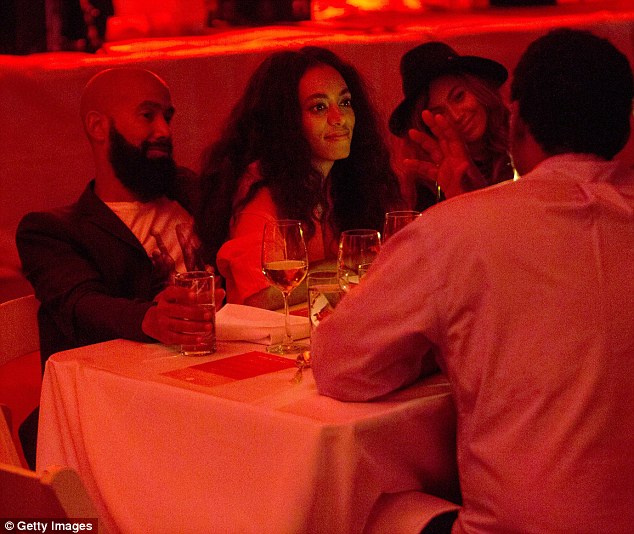 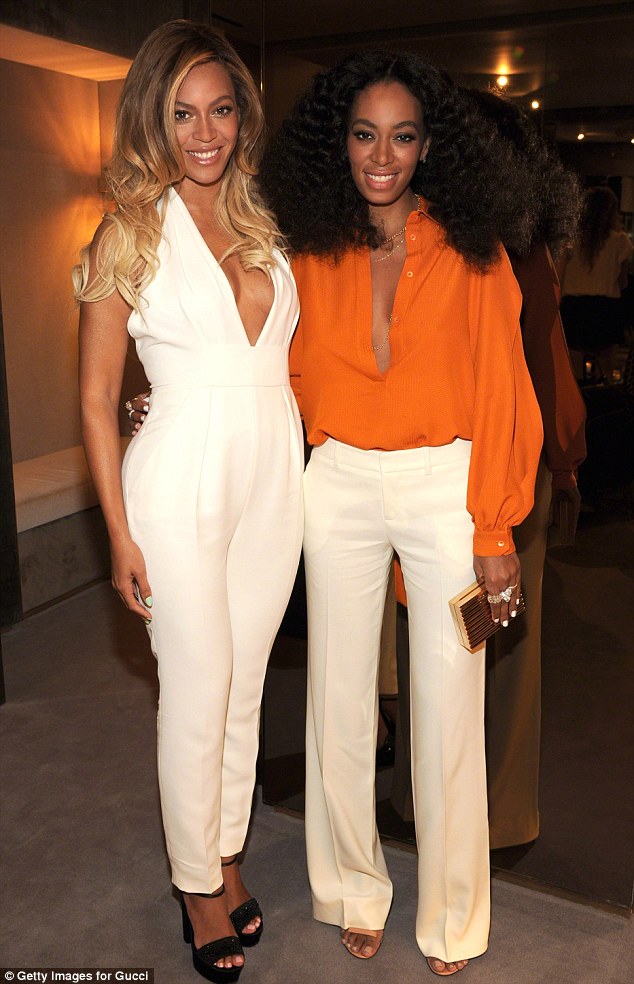 With her big sis Beyonce….. I’m so happy for her!

Man Buys 99 iPhones to Propose to His Girlfriend And Guess What? She Said NO