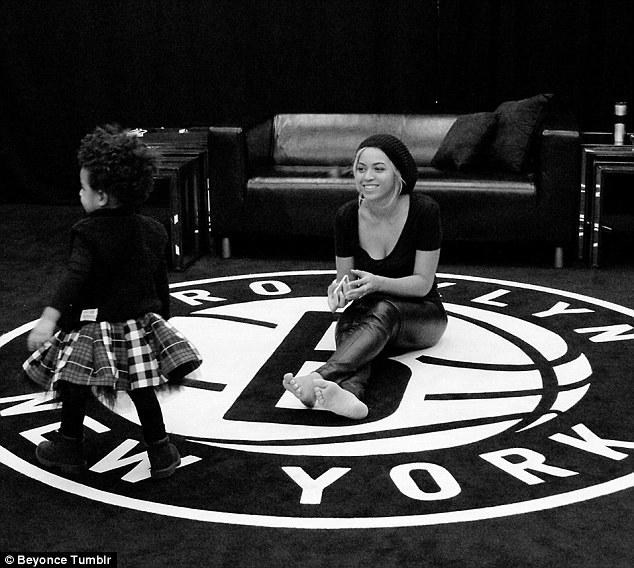 Those surrogate rumors are buzzing louder and louder….. A lady has filed maternity suit against Beyonce and Jay Z.

The woman known as Tina Seals filed a legal document at Manhattan Supreme Court, claiming she was “previously associated” (legalese for a threeway) with Beyoncé and Jay Z, and is seeking “to verify whether she is the biological mother of Blue Ivy”.

But hey relax; This is not the first time this lady has has filed a lawsuit against other celebrities, so apparently she’s having Malaria lolz..

She has previously filed suits against Kim Kardashian and Kanye West, Mariah Carey, Janet Jackson (regarding Michael’s children: Prince, Paris and Blanket), and also Wills & Kate with regard to Prince George.

Back in October 2011, when Beyoncé was pregnant, there was talk then that she was actually sporting a prosthetic belly.  At one point during a visit to an Australian talk show, Beyoncé was seen taking a seat, and during the process, her pregnant belly appears to fold in half, resembling a Frisbee which is not a common occurrence for a pregnant woman.

Still, the R&B singer denounced all of the rumors as ridiculous and nonsensical and went on to have her baby girl on January 7, 2012.

Do you believe Beyoncé is not in fact the biological Mother of Blue Ivy? 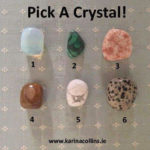