The passage was done immediatly the bills were presented by the Chairman, Senate Committee on Rules and Business, Senator Ita Enang.

But the passage of the bills caused an uproar in the upper chamber, even after the voice vote by the presiding officer and Senate President, David Mark, who announced, ” the Ayes have it.”

Senator Mark, told those who were not satisfied with the passage of the bills to come tomorrow, being the next legislative day with their names and signatures for consideration.

Before the bills were passed, the Senate had suspended Order 79 (1) of the Senate Standing Orders and deemed all the Bills as having passed first, second and third readings on the floor of the Senate. 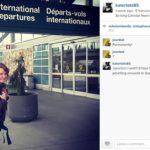 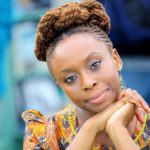