Menu
Wanted Sudanese President Omar Al -Bashir has flown out of South Africa in his official jet just pre-empting a court order over an international warrant for his arrest. 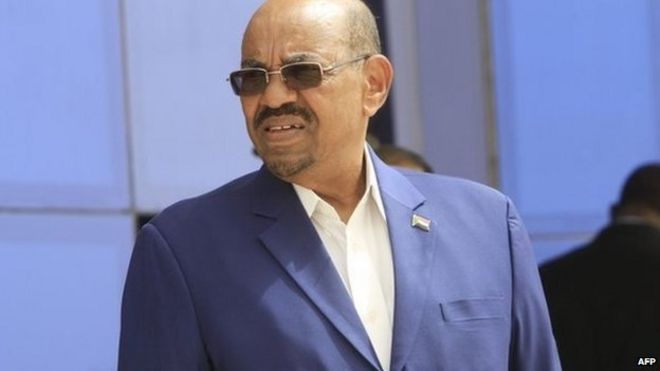 The Sudanese leader who is wanted for war crimes left his hotel for the Waterkloof Air Force Base in a Black BMW car and directly departed the country under tight security. A news conference will be organised in Sudan’s capital upon his arrival.

On Sunday, a judge barreded Bashir from leaving South Africa, where the Sudanese leader was attending an African Union summit, until the arrest application had been considered.

The Pretoria High Court was due to decide whether he should be handed over to the International Criminal Court which charged him with the crimes.

Mr Bashir is accused of committing war crimes, crimes against humanity and genocide during the Darfur conflict.

The UN says that about 300,000 people in Sudan have died and more than two million have fled their homes since fighting began in 2003.

Government forces and allied Arab militias are accused of targeting black African civilians in the fight against the rebels. 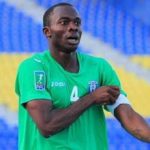 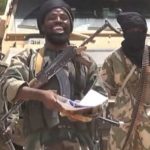