Menu
Only three weeks after meeting Gary Hardwick, 71-year-old Almeda Errell married the young man — who was only 17 at the time! 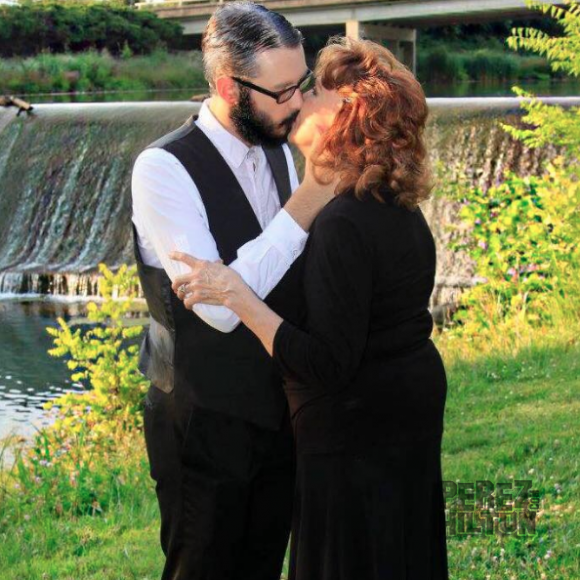 Now the couple is opening up about their shocking romance — including how they met at her 45-year-old son Robert’s funeral!

“I’d noticed this young man with a lovely smile during the service and thought, ‘Wow, this is the one.’ He was on the other side of the church, but I kept looking over at him. It was like a bright light through the grief. Then, as I was walking to the door at the end, he came over and passed on his condolences. We didn’t have much time, but it was enough.”

Gary was instantly attracted to her as well and after breaking up with his former GF, he rushed over to express his feelings to Lisa, Robert’s widow, who set them up the same day she buried her husband? Really??

Hardwick, who’s now 18, had previous experience dating older women as he’d formerly been in a relationship with a 77-year-old.

So, that’s just his thing we guess?…more deets when you continue..

They arranged a meeting at the nearby Chuck E. Cheese pizza restaurant for Lisa’s daughter’s ninth birthday. Almeda remembers: 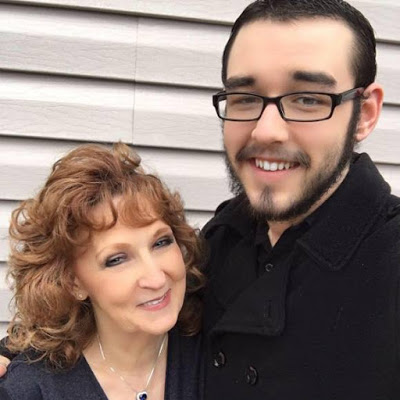 After spending almost every night together for the next two weeks and getting the blessing of family and friends, Gary popped the question over the phone — and they say romance is dead…

And what about the question everyone has for the married couple — but is afraid to ask? Gary said:

“It was wonderful, beyond my wildest dreams. She really is my dream woman and the physical side of our relationship couldn’t be better.”

“It was the best ever. I’d never had a connection like it before.” 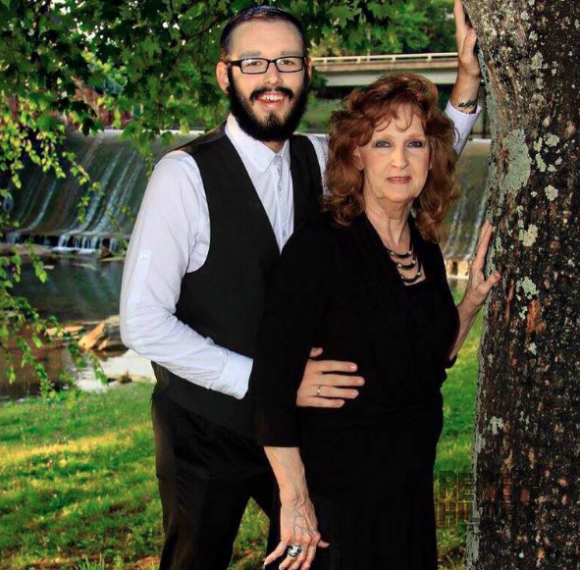 As for what everyone thinks of the odd pairing, Almeda said:

“The one thing I’ve learnt is that when you truly love somebody, it really doesn’t matter what anyone else thinks.” 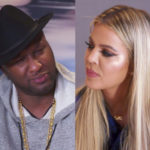