Menu
NO fewer than 14persons were killed last night in an attack on Gaambe-Tiev, Logo Local Government Area of Benue State, by rampaging herdsmen, despite efforts by several parties to halt the unending invasion of Benue communities. 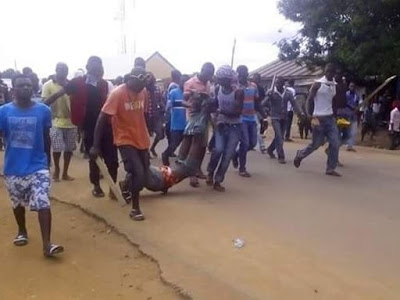 The invaders stormed the community at about 7:30a.m., shooting sporadically and razing buildings and farmland in the area.

According to an eyewitness, the invaders successfully razed several homes, killed and injured most of the victims at Adeyohor village along Uwer-Gov Sevav Road.

“The herdsmen, in their usual fashion, stormed Gaambe-Tievthis morning (yesterday), around 7:30a.m. in their numbers, shooting sporadically and shouting. The people never expected it.

“Everybody, including women and children, ran for their lives. Unfortunately, several persons lost their lives and many more were injured. Bodies of some of those killed are being recovered from the farms and we are still counting.”


Reacting, member of the state House of Assembly representing Logo constituency, Dr. Kester Kyenge, who confirmed the latest attack, said the number of the dead could be far more than the 14 being circulated.

“By tomorrow (today), we will have a clearer picture of the number of the dead. I plead with the government to act fast to stop these attacks and killings.”

When contacted, Benue State Police PublicRelations Officer, Assistant Superintendent Moses Yamu, said he was yet to be briefed on the matter. 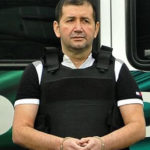 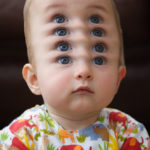