Menu
Colombian drug lord El Loco has been sentenced to 35 years in a U.S. prison for engaging in a multi-million dollar scheme to manufacture hundreds of tons of cocaine that he trafficked throughout the world. 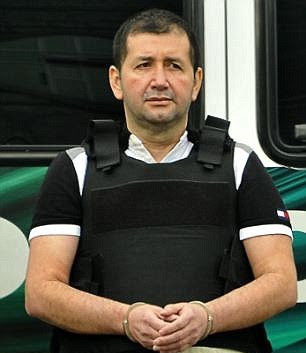 According to authorities, 48 year old Daniel Barrera Barrera, also known as ‘Loco’ or ‘The Madman’,  had been one of the most prolific drug traffickers of the last two decades before his capture in Venezuela in 2012 following years in hiding. He was sentenced by U.S. District Judge Gregory Woods in Manhattan after pleading guilty to various narcotic-related charges and to having conspired to engage in money laundering.

Woods, who also fined Barrera $10 million and ordered him to forfeit the same amount, called the Colombian national a ‘smart, talented, maybe even gifted man’ who went from working as a farm hand to heading a violent drug trafficking organization.

‘Simply put, the scope of the offense here is staggering,’ Woods said.

Speaking through a Spanish translator before the sentence was imposed, Barrera said he wanted the opportunity to be released from prison someday and see his grandchildren.

‘I ask for my family’s forgiveness for all of the suffering I have caused them,’ he said. 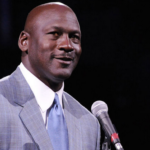 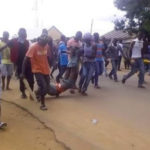