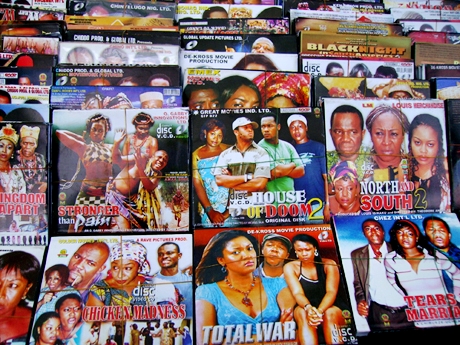 She alleged that an unnamed Nollywood actress engages in Coprophilia which means – “Sexual arousal and pleasure from excrement” – adding that the actress who is said to be light skinned, has allegedly made her fortune from the eating of faces and has been flaunting her new found wealth on Instagram.

Below is how she posted it on her blog;

“Oh Yes,you heard me right! A particular Nollywood actor who is flaunting her new found wealth all over IG She is now been branded the queen of Coprophilia….please look up this word via google whilst i regurgitate my breakfast and come back.

“This actor is in high demand by Dubai rich men/boys becuase she even allegedly eats their shit…..oh yes some people will do anything for wads of dollars. She makes coded trips to the country where shit fetches you money,engages in the rubbish, collects her money and brings it back home to invest.

“Yes, she has invested a lot lately and all photos are on Instagram…designer bags and shoes, expensive hair, picture perfect make up, oh she has become an Entrepreneur and even has a house so beautiful you would look at her, look at her house and decide you would become an actor if it is so easy.

“You ask how can anyone let anyone shit on them? Well, the crase to be a big babe and flaunt designer stuff online is stronger than the smell of shit.

“This actress has only former friends now as they have all abandoned the friendship for fear of being tagged with her, they even avoid social media photos becos of the Cro.cro-whatever ISH tagging behind her.

“This beautiful actress whose name sounds with THE…*oh forget it* is beautifully well endowed and cannot be mentioned because of the smell following this gist.” 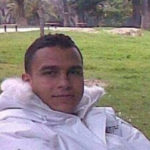 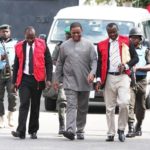