Menu
ISIS killer Mohamed Lahouaiej Bouhlel sent his family £84,000 just days before his Bastille Day atrocity. The Islamic fanatic persuaded friends to smuggle the bundles of cash back to his family in their hometown of Msaken, Tunisia. 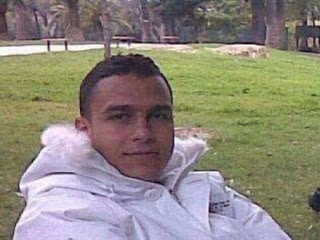 Although Bouhlel had been sending small sums of money to his family, his brother admitted that they were stunned by the size of the ‘fortune’.

‘He used to send us small sums of money regularly like most Tunisians working abroad. But then he sent us all that money, it was fortune.

‘He sent the money illegally. He gave cash to people he knew who were returning to our village and asked them to give it to the family.’

He’d get angry and shout and broke everything in front of him. He was violent and very ill.

‘My brother is not a terrorist.’

His father also insisted that Bouhlel was mentally ill and not a radicalised soldier as claimed by ISIS.

Mohamed Mondher Lahouaiej Bouhlel, whose son killed at least 84 people on Bastille Day, told how he suffered from severe depression in an interview with French TV BMF.

‘He’d get angry and shout and broke everything in front of him. He was violent and very ill. We took him to the doctor and he was put on drugs.

‘Whenever there was a crisis we took him back again.

‘He was always alone. Always silent, refusing to talk. Even in the street he wouldn’t greet people.’

Mr Mondher said he had no contact with his son after he moved to France from their home in Msaken, eastern Tunisia.

‘He didn’t come back even when his brothers and sisters called,’ he said.

He appeared bewildered as he insisted his son had ‘no connection with religion. He didn’t fast and keep Ramadan. He drank. He even took drugs.

He confirmed that his son and his estranged wife, a French-Tunisian from Nice, were ‘not on good terms’.

His brother Jaber also said he had not seen his brother for several years and the money had come as a complete surprise.

The family live in an impoverished neighbourhood in Msaken, some 90 miles south of the capital Tunis. 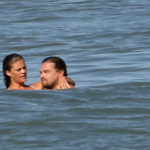 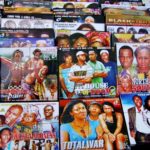