Search
Menu
Search
A gun and bomb attack on Istanbul’s Ataturk international airport has killed at least 10 people and injured others, with reports that suicide bombers were used. 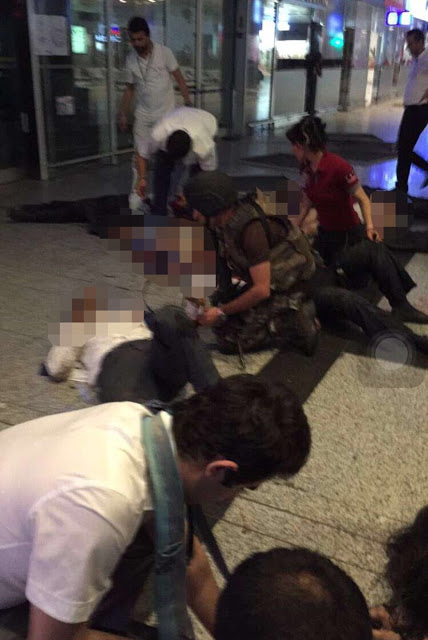 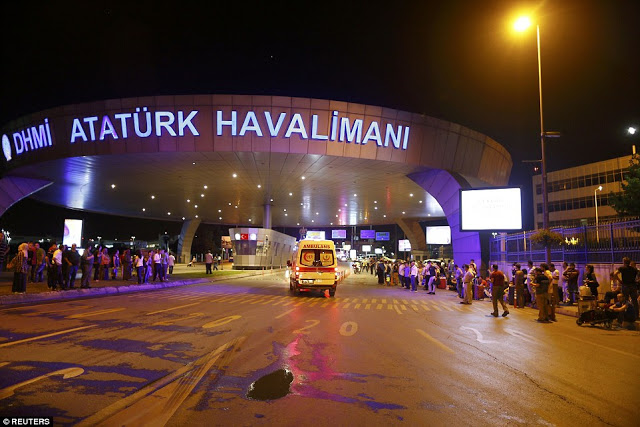 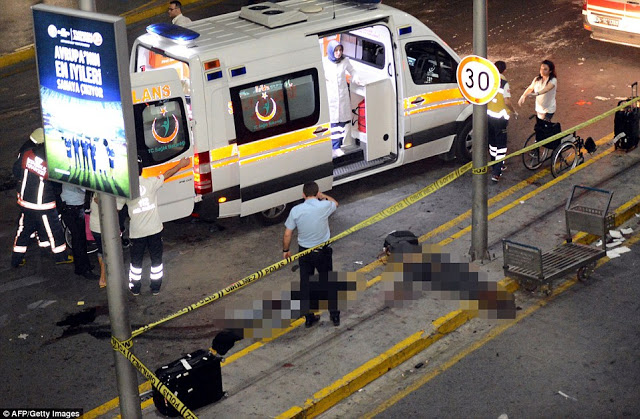 There are reports of as many as 40 people injured after casualties were rushed to hospital in taxis.
Two suicide bombers blew themselves up, Reuters news agency quoted a Turkish official as saying.

Police opened fire to stop the suspects at an entry point.


In December, a blast on the tarmac at a different Istanbul airport, Sabiha Gokcen, killed a cleaner.
Recent bomb attacks in Turkey have been linked to Kurdish separatists or the so-called Islamic State group. 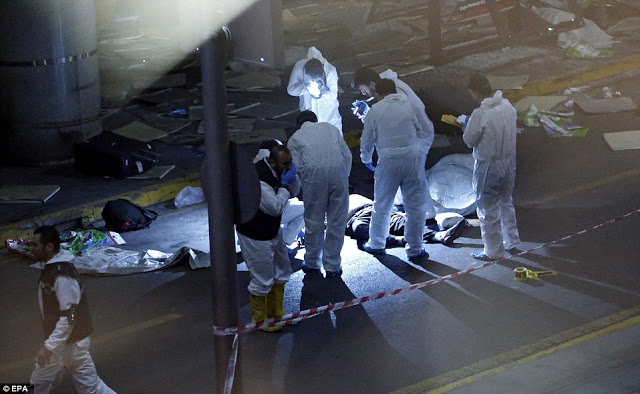 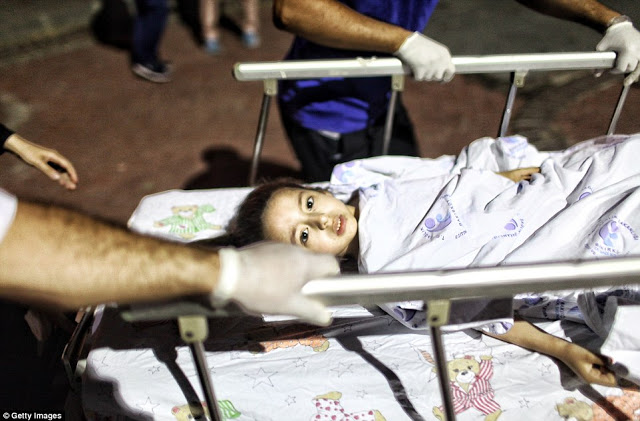 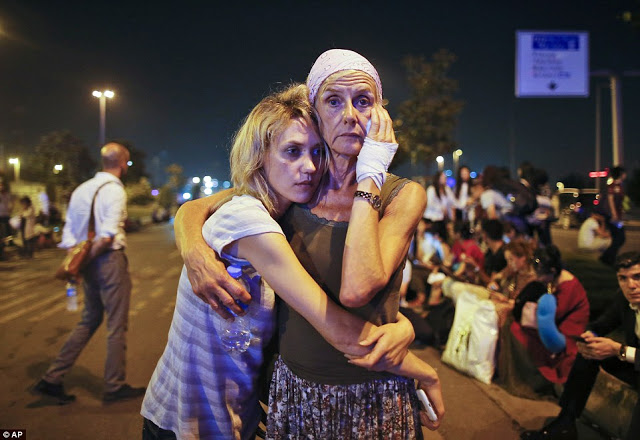 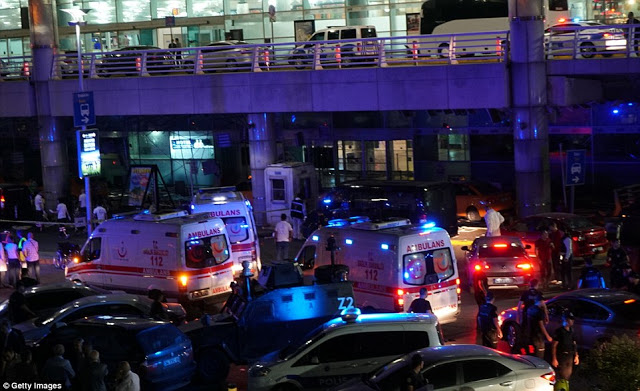 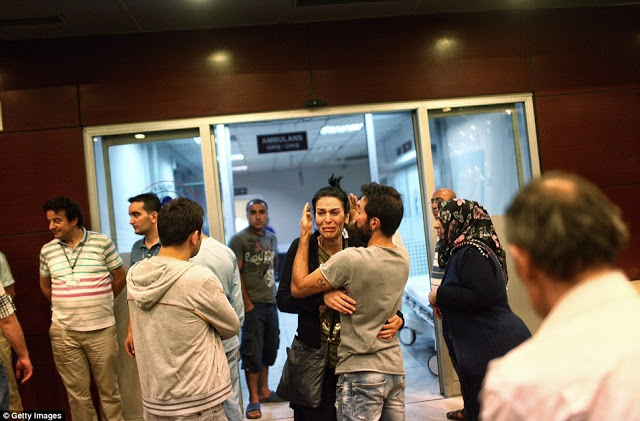 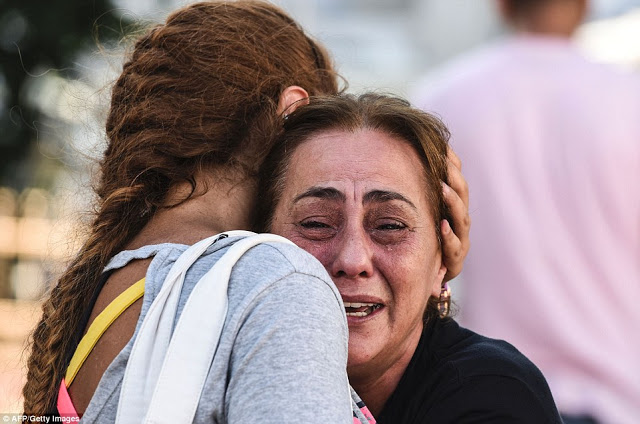 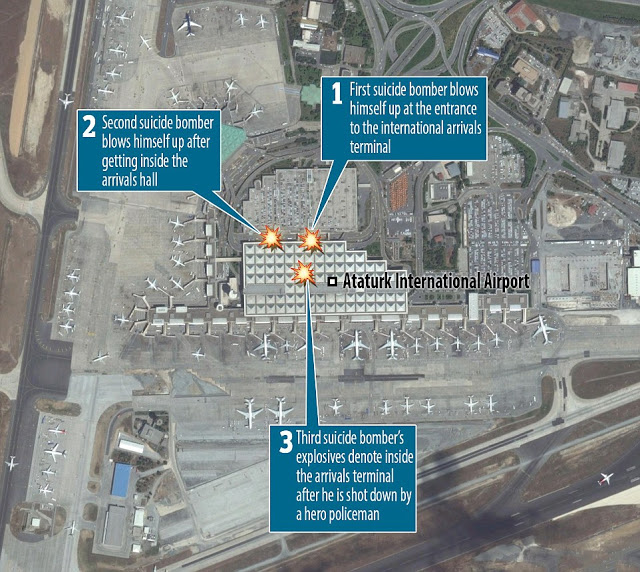 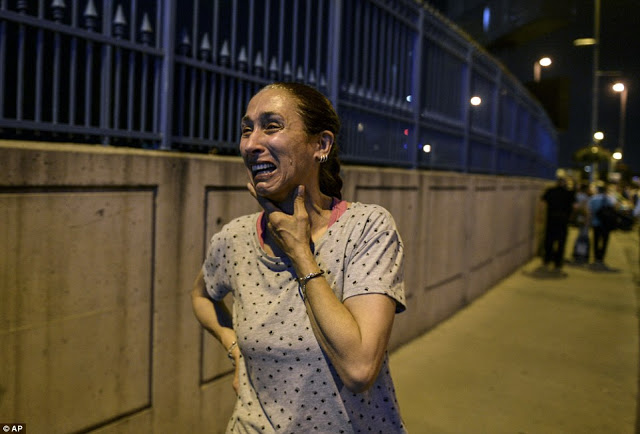 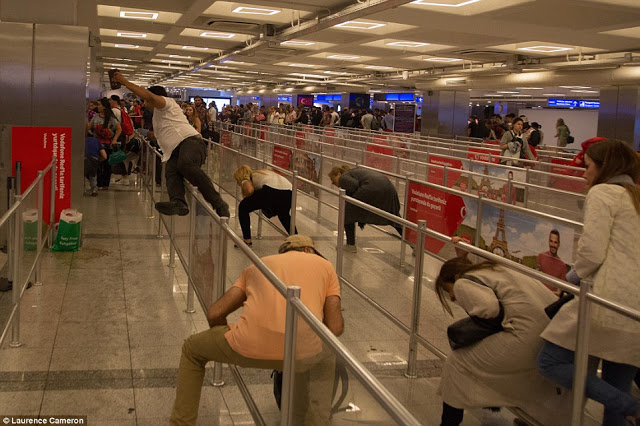 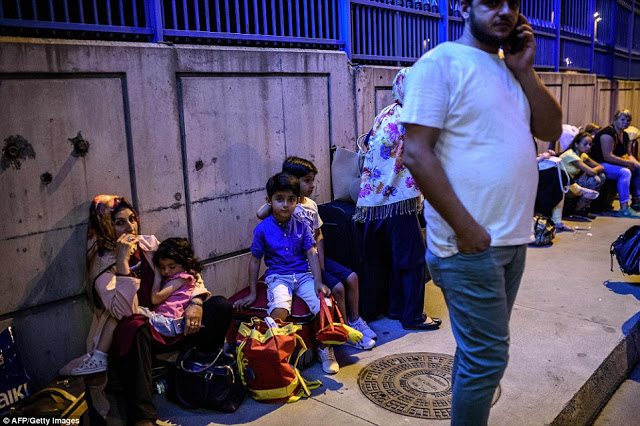 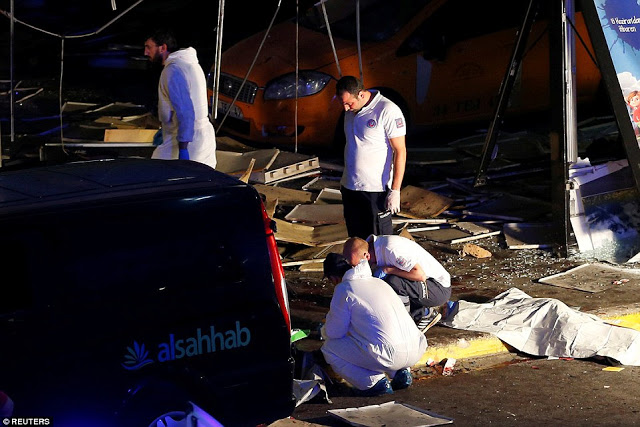 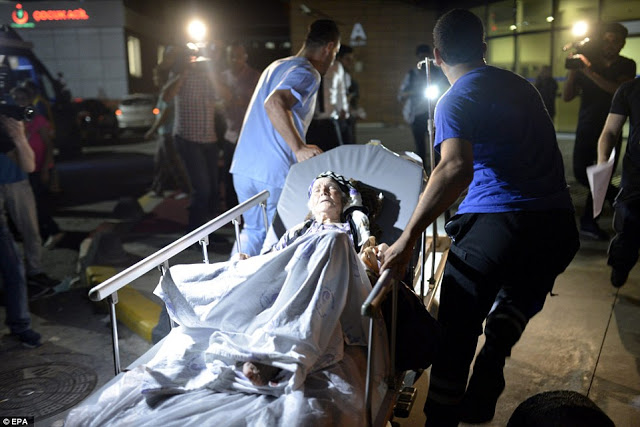 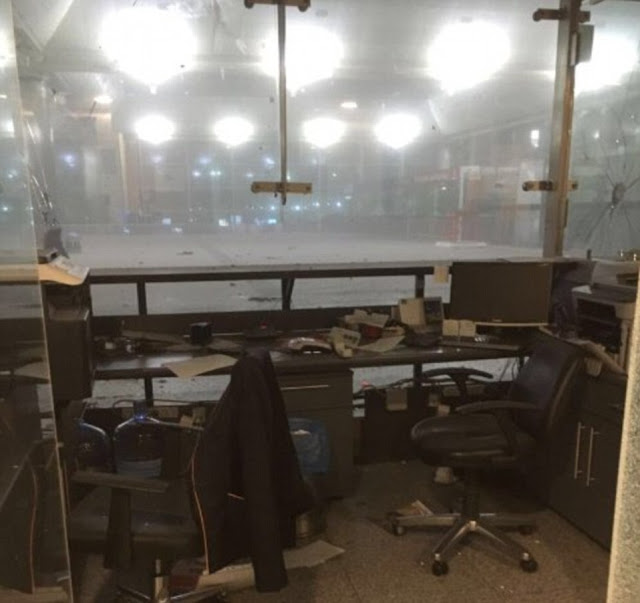 A US State Department travel warning for Turkey, originally published in March and updated on Monday, urges US citizens to “exercise heightened vigilance and caution when visiting public access areas, especially those heavily frequented by tourists.” 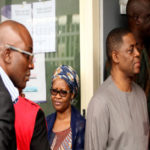 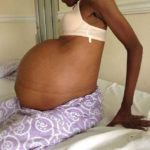