Search
Menu
Search
ISIS militants have publicly crucified and murdered a 17 year old teenager they accused of apostasy and also of taking photographs of the terror group’s headquarters in Syria. 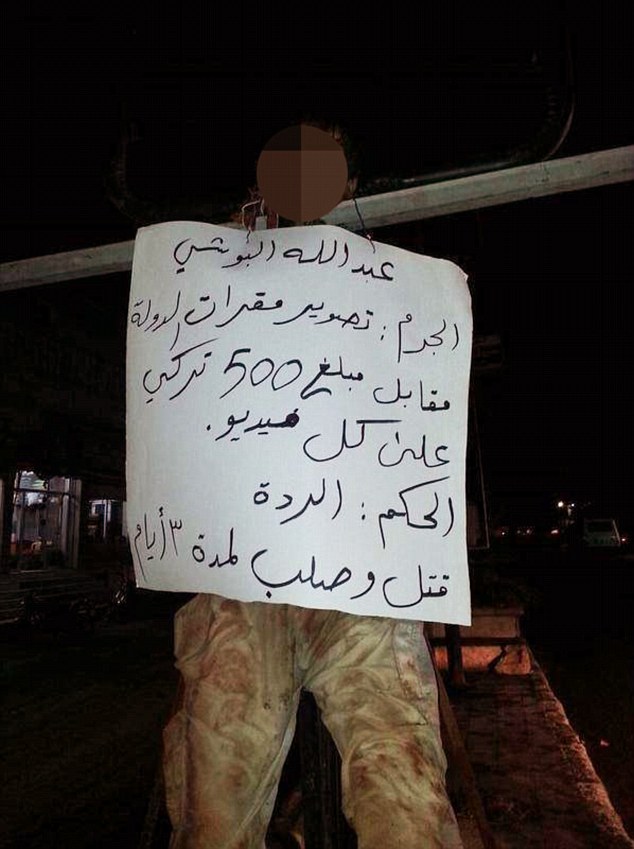 The crucification took place at the central square of the extremists’ de facto capital Raqqa and shows the battered and bloodstained body of an unnamed 17-year-old boy strapped to a cross. (Image above)
A handwritten placard was placed around the teenager’s neck, accusing him of ‘apostasy’ (the abandonment of his religion)  – and says he had been crucified for three days after being caught receiving 500 Turkish lira for every photograph he took of an Islamic State military base.
This is cruel, may the young boy’s soul rest in peace! 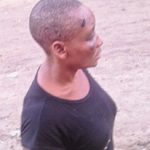