Menu
For several hours yesterday, the entire stretch of Ikorodu Road was completely blocked as street hawkers went berserk destroying vehicles and smashing BRT buses in protest against the killing of one of them. 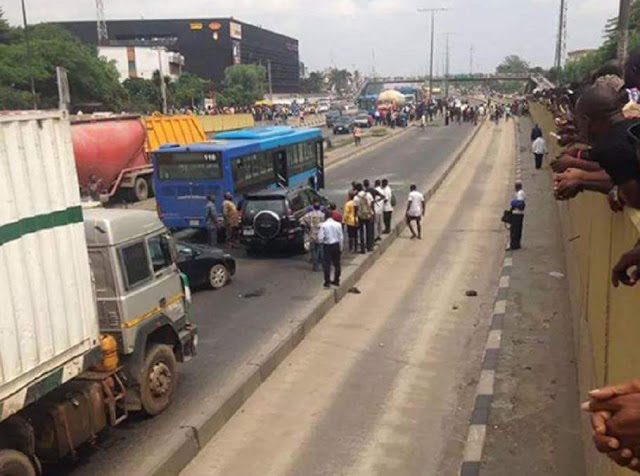 A moving truck belonging to a bottling company and moving on top speed crushed the unidentified hawker to death. He was said to be running away from officials of the Kick Against Indiscipline (KAI), who were arresting street traders on the highway.
An eyewitness, Ebuka Izuegbune, said:

“At about 12:30p.m., we were at the BRT bus stop, waiting for bus when we saw KAI officials with some policemen chasing street hawkers. The hawkers were running away to evade arrest and one of them was knocked down by a truck.

“The man died instantly as his brain and intestines gushed out. Immediately, his colleagues went on rampage, smashing vehicles, especially government-owned vehicles. They smashed four BRT bus and police vans.

“Some hoodlums hijacked the situation as they cashed in on the pandemonium and started robbing passersby. It took the intervention of security officials dispatched to the scene to bring the pandemonium to a halt. At a time, the police wanted to remove the corpse, but the protesters prevented them, until RRS operatives used tear gas to disperse the hoodlums and took away the mangled body. 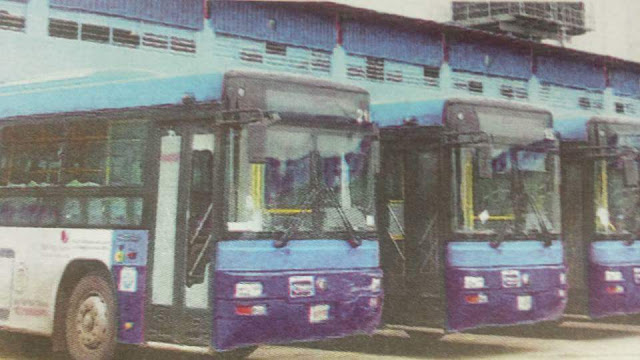 A senior police officer, who spoke on the condition of anonymity, said:

“The KAI officials were doing their legitimate duty when the hawkers started running away. Unfortunately, one of them ran into a moving vehicle and was crushed. Because of the corpse, there was traffic as no vehicle was willing to run over the body.

“We have, however, arrested five persons in connection with the public disturbance. We have moved the damaged BRT to the Lagos State Traffic Management Agency (LATSMA) office. The truck that crushed the victim is also in our custody,” he said.
A hawker, Ikechukwu Okoroafor, said:

“We are being treated like animals in Lagos. We have refused to go into crime. Yet, they won’t let us be. How does the government want us to survive? We have not committed any crime but looking for our daily bread.

“Let the state government enforce the law on prohibition of commercial motorcycles. The Okada riders are mainly northerners, who are armed with daggers and other dangerous weapons. The police are afraid of them, but they are after us because we are armless.

There was severe traffic gridlock and passengers were stranded for hours as commercial bus drivers avoided the route for fear of their vehicles being destroyed by the rampaging hawkers.
The Lagos State Police Public Relations Officer (PPRO) Dolapo Badmos, who confirmed the incident, said normalcy has returned to the area.

“We are also investigating the incident.”

No fewer than 14 buses belonging to Primero Transport Service Ltd were vandalised by the hoodlums. Mr. Adedeji Adeosun, a driver with the company, whose vehicle was vandalised said:

“I was in traffic for about 20 minutes at Maryland.

“Then I saw some people running from Maryland and I opened the door to see what was happening. I heard shouts from people that we should come down. So, I immediately removed my uniform. I saw about 100 of the hoodlums coming with stones before I ran away. All the passengers on board my bus also came down and ran for their dear lives. I was hit by a big stone.” 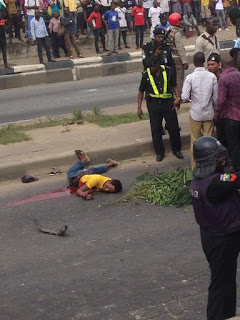 “We don’t know what happened. Whatever it is, it is something that has to do with the government or the police. But does that give aggrieved people the right to destroy private property.

“People are saying there are no jobs in Nigeria; we have created over 2,000 jobs in the last six months. Is this the reward we will get for it?” he lamented.

Kanyi’s Note: – its unfortunate the hawker died but this act of barbarism and distruction of public properties needs to stop, I hope the perpetrators are arrested. 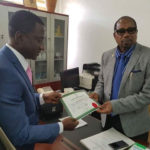 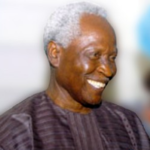