Search
Menu
Search
Shocking photos of a five-year-old boy smoking a cigarette and drinking what appears to be a can of beer have gone viral on the internet. 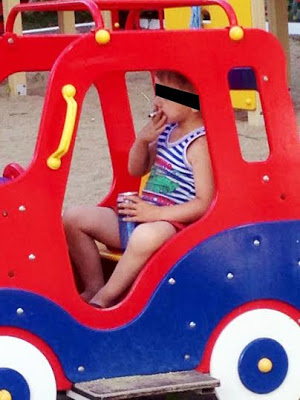 In the photo which was taken by a passer-by in the Russian city of Tyumen, in the oil-rich Oblast region, the child can be clearly seen lighting and then smoking a cigarette in what appears to be a toy car in a playground.

The identity of the child or his parents has not been revealed, or whether the Police are following up the case..

Another photo when you continue…. 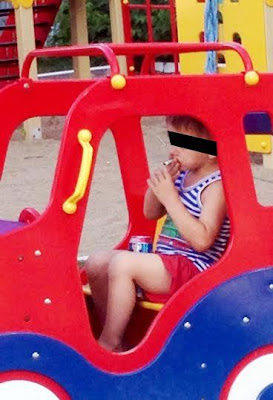 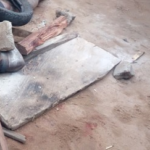 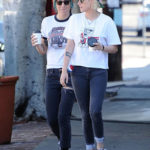