Menu
The police in Abia State have arrested Akachukwu Mba, who has been deceiving unsuspecting members of the public claiming to be a lawyer has revealed how he visits Police stations to release suspects in Aba, Abia State. 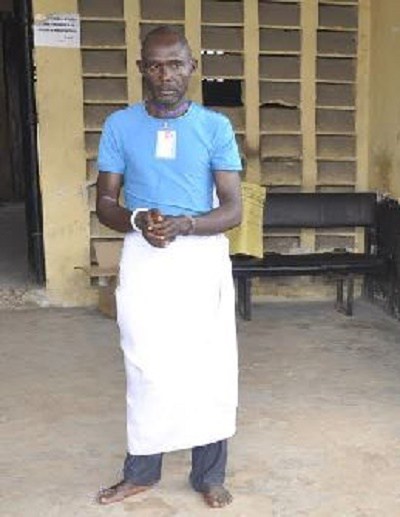 According to Vanguard, Akachukwu used the name ’Barrister Mbaka’ to deceive people at Ohuru Isimiri Police Division when he posed as a lawyer to release a suspect in a matter undergoing investigation.

Explaining what he has been doing, Mba said:

“I’m not a lawyer, but I work in a lawyer’s office. For a long time, I have been going from one Police Station to the other in Aba to bail suspects.

“I charge between N5, 000 and N10, 000 to bail a suspect depending on the weight of the offence on which the person was detained. I collect my share and settle the Police.”

On the counterfeit currency notes recovered from his house, the suspect confessed to have procured it to print money in N1, 000 and N500 denominations.

“The lawyer I work for at Howell Crescent, Aba, doesn’t pay me. This is why I am engaged in these acts to help myself. I bought the counterfeit currency notes from a man who imports them, but he is late now.

“I bought it with the money I made from the ‘lawyer’ work. Out of the N10, 000, I was paid for bailing a suspect, N3, 000 was counterfeit. So, I was yet to work on the papers to produce money before I was arrested,” he said.

On interrogation, two identity cards where he claimed to be a chief litigation officer and another bearing member of Taskforce of Aba North Council were found on him while counterfeit currency papers in N1, 000 and N500 denominations, deeds of agreements and letter- headed paper of Aba North Council, were recovered when police conducted a search on his home.

He is believed to have used the letter- headed papers and deeds of agreement to defraud people who engaged his services without knowing that he is a fake lawyer. 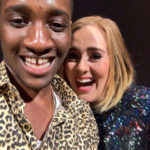 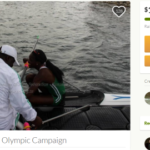