Menu
A bomb-disposal robot was called in by Brazilian security forces to deal with an apparent suspicious package in Copacabana, at the same time as the Olympics Opening Ceremony was on in Rio. 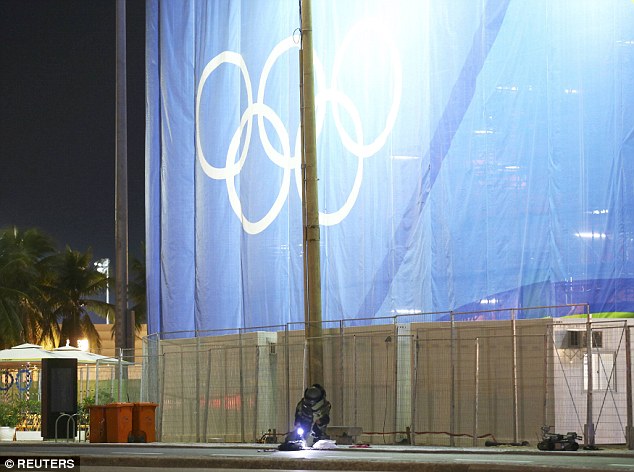 It was directly outside the beach volleyball arena and close to where the men’s cycling road race will take place today.

Although it was a false alarm, the incident underlined the fears of organizers of the first games held in the shadow of ISIS.

Rio de Janiero has been subject to a massive security presence, with a combination of police and army flooding the streets. 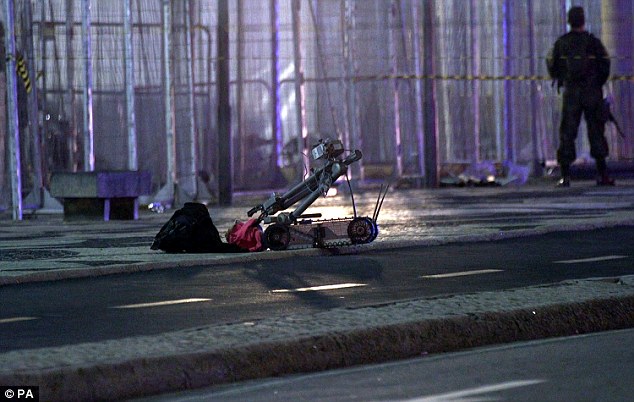 The main threats to the Olympics have been identified as ISIS-inspired attacks, and domestic disorder.

Underlines level of security at the Games, which are first to be held with threat of ISIS attack 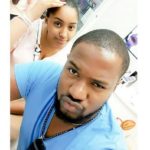 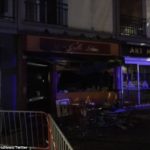