Search
At least 13 people have been killed after a fire at a local bar in Rouen in the Normandy region of France. 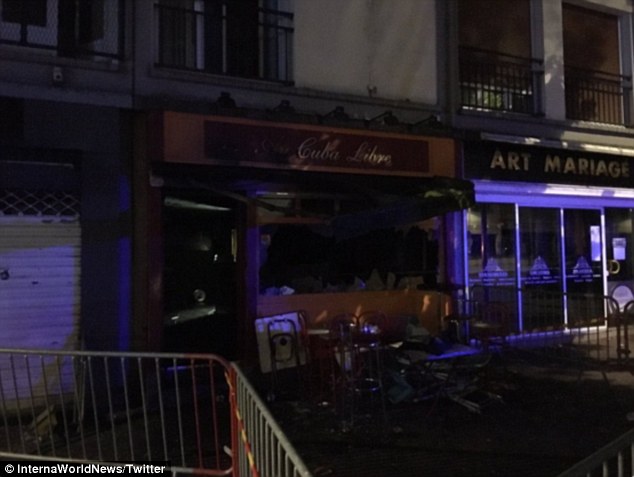 The fire is said to have started in the basement of the Cuba Libre bar around midnight, reported The Guardian.

Most of the victims were young people said to have been attending a private birthday party at the bar.

According to reports from RT News police and fire emergency units were called to the scene at 12.50am local time where it took them 30 minutes to bring the fire under control.

They managed to pull six injured people from the bar aged between 18 and 25.

Emergency services found 13 bodies inside the bar and they were transported to the University Hospital of Rouen.