Menu
A Broadway dancer is accused of murdering his boyfriend inside a New York home and  posted about the killing on Facebook in the moments after. 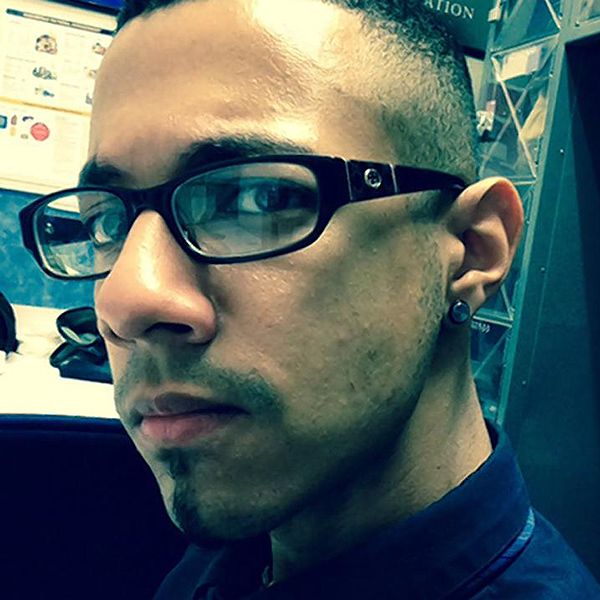 Marcus Bellamy, 32, has been charged with murder in connection with the death of his 27-year-old boyfriend Bernardo Almonte, who was found by police suffering from head trauma at about 4 p.m., a New York Police Department spokesperson said:

“Someone who lives in the building saw [Bellamy] walking out of the building with blood on his hands then inquired what happened and [Bellamy] made reference that he ‘hurt’ the victim,” the spokesperson says.


The neighbor called police and then entered the apartment to find Almonte unconscious, lying face down. After authorities responded to the scene, Almonte was taken to a local hospital where he was pronounced dead and Bellamy was arrested, police say.

On a Facebook page appearing to belonging to a Bellamy, several cryptic messages seem to allude to the death.

An earlier post reads: “I am god. I give life and can take it away. So let it be. #therapture.”

Listings on Playbill.com show that Bellamy was a dancer in Broadway’s Spider-Man: Turn Off the Dark and Tarzan.

An IMDB page for the dancer shows that he danced in the 2007 film Across the Universe and the TV series Smash. 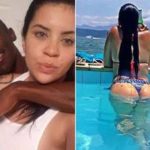 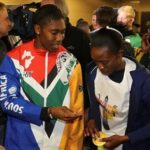