Search
Menu
Search
This Lagos babe caused a stir on her Instagram page when she put up a picture showing off her erect nipple. 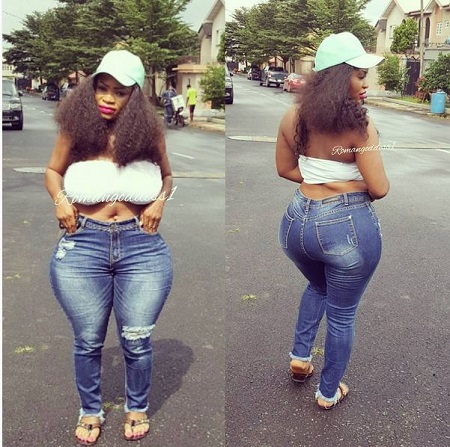 Popular Instagram queen, Romangoddess attracted the creme de la creme of instagram to her page after she posted some of her recent photos.

Eagled-eyed followers spotted her obviously erect nipple as she showcased some sultry photos that have left people in her social media circle drooling.

Hilarious and flirty comments have trailed the photo as fans lusted after her in the opinion box. There were insinuations that the busty lady could have been s*xually turned on while snapping the photo. 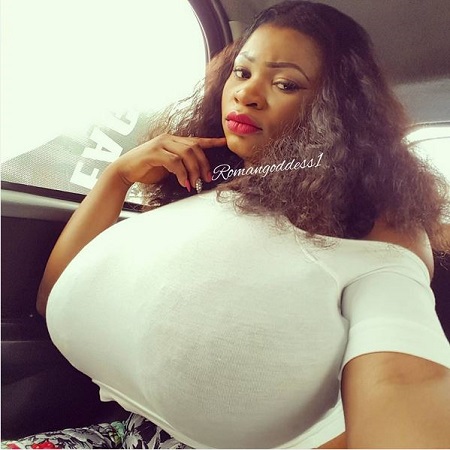 Romangoddess, a single lady based in the highbrow Magodo phase II area of Lagos State seemed undeterred with the comments as she released more mouth-watering photos. 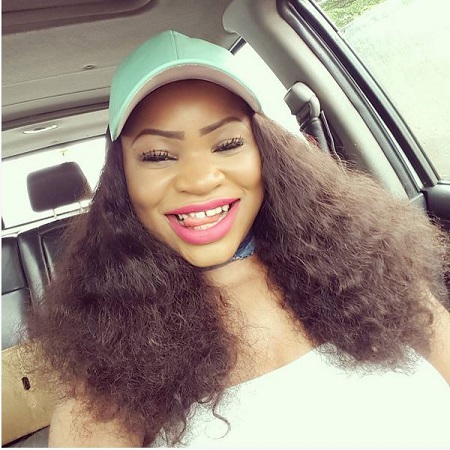 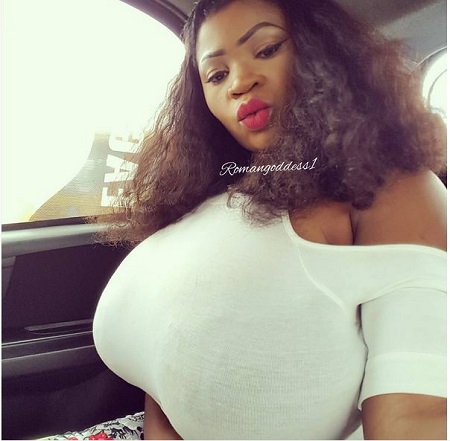 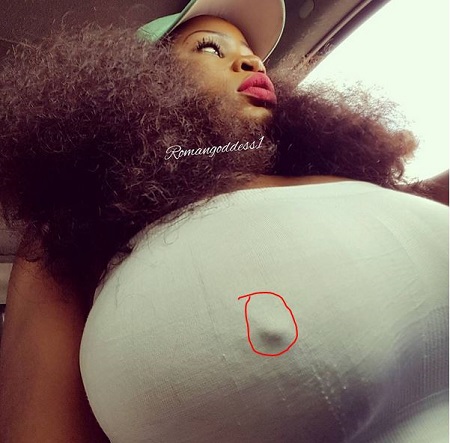 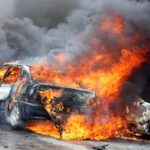 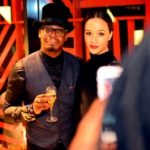