Search
Menu
Search
A man was crushed to death in an accident along Lagos-Ibadan expressway. 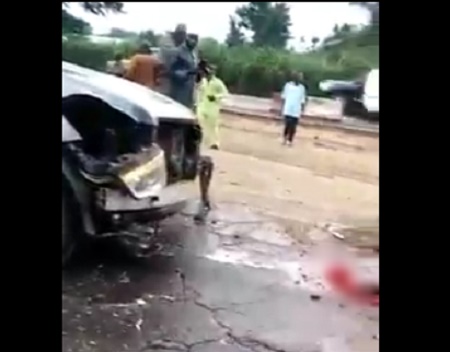 Over six persons lost their lives in a ghastly road accident that occurred at Kilometre 15, quarry area of Ibadan-Lagos Expressway. 21 people were reportedly left with varying degrees of injury in the auto crash.

Eyewitness accounts revealed that the three vehicles were going to Lagos from Ibadan before the accident occurred.

Peep photos when you continue, ***Viewers Discretion is advised***


Public Relations Officer of the Federal Road Safety Corps (FRSC), Oyo State command, Mr. Seun Onijala, who confirmed the incident said the accident was as a result of dangerous overtaking. 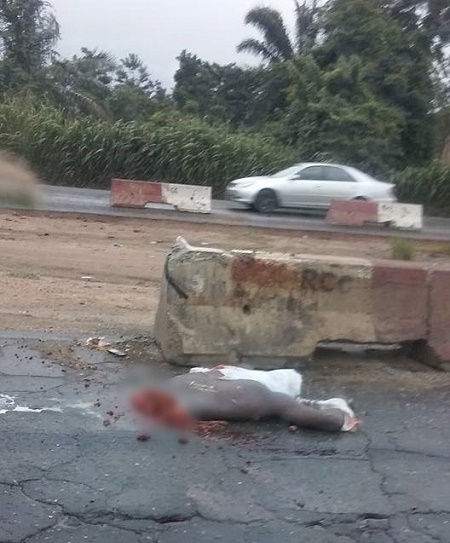 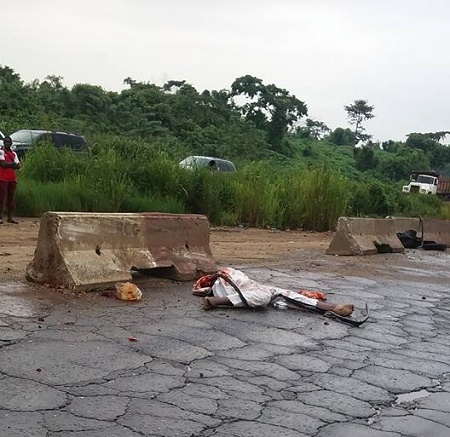 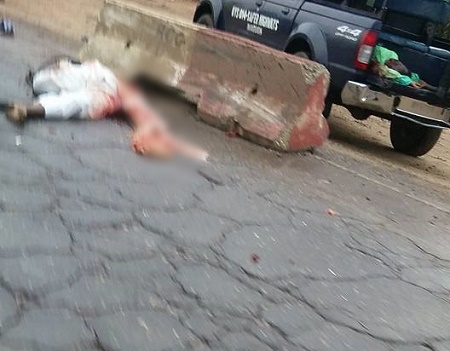 He said the remains of the dead passengers had been deposited at the Adeoyo Hospital morgue, Ibadan, while the injured victims were taken to Ibadan Cen­tral Hospital at Ososami for treatment.

Sad, may his soul rest in peace! 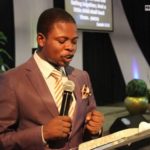 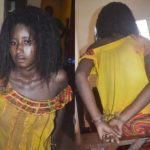