Connect with us
According to reports by TMZ, Cassie and Diddy are on the outs and their break up has led to authorities being called to Cassie’s home. 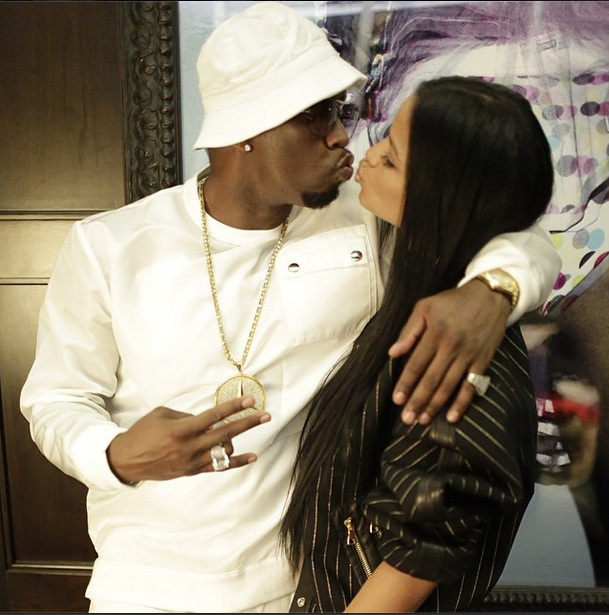 The site says, the incident started Wednesday afternoon when Cassie and Diddy got into an argument in their car after Cassie told the mogul that she wanted to break up.

There was some suspicion of cheating, which allegedly prompted Diddy to to take Cassie’s cell phone and go through it. Reportedly Diddy exited the vehicle, phone in hand, while Cassie left with the driver.

After blowing off some steam, Diddy came home and returned the phone to Cassie but it was too late.

At some point during the day Cassie had already informed her mom of the cell phone drama. Her mother then called the police, who arrived to mediate the situation. Cassie explained to authorities that Diddy had returned the phone so they agreed to leave. They did, however, file a domestic incident report.

These two have reportedly broken up a few times in the past and always find their way back to each other. I hope this is one of those times.

Man Arrested After He Organised Robbers To Attack His Pregnant Sister In Lagos, House Maid Raped