Search
Menu
Search
Ryan Lochte, the disgraced American swimmer, has apologised for not being more honest in how he described what happened during an early morning brawl at a service station. 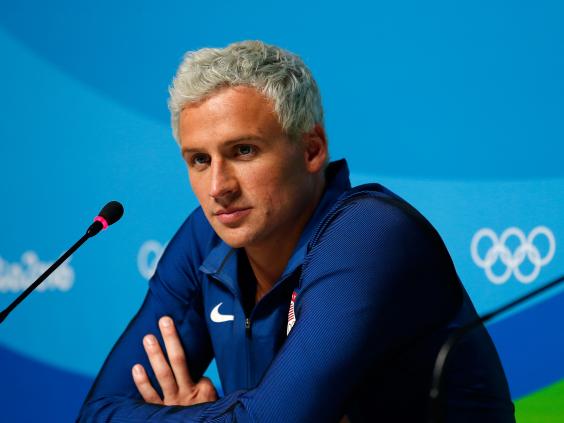 I want to apologise for my behaviour last weekend – for not being more careful and candid in how I described the events of that early morning and for my role in taking the focus away from the many athletes fulfilling their dreams of participating in the Olympics.” 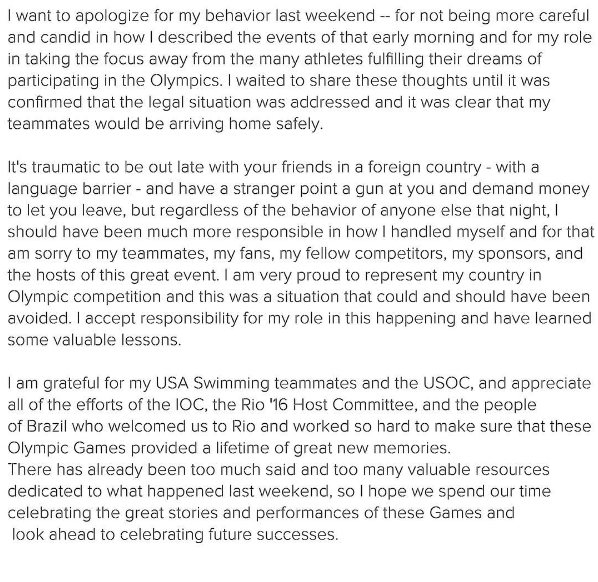 His apology comes hours after American Olympic authorities apologised to Brazil and arranging for one of the swimmers involved to make a $10,800 paymentwhich will be donated to a charity by means of reparations. 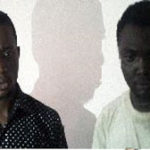 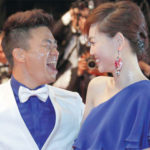