Connect with us
Jady Duarte described herself as a student, but she is also the widow of Pereira, ‘Dina Terror’. 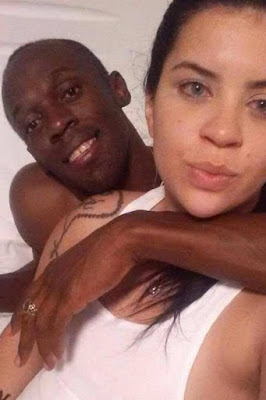 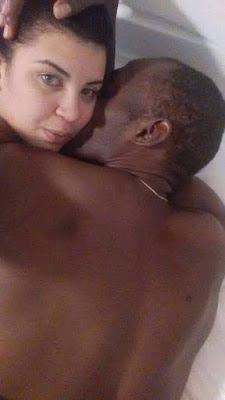 According to police, Pereira was responsible for torturing and murdering a teenage girl Rayssa de Carvalho from the slum in September 2014. Video of traffickers torturing 18 year old Rayssa before her death was posted on social networking sites.

He was also wanted for the death of another teenager, 19 year old Raiana Dantas de Jesus just because her boyfriend had joined another gang.

Raiana Dantas de Jesus, was killed with 20 bullets after her boyfriend Leonardo da Costa left to join gangsters in the Mare favela, taking drugs and weapons with him.

She too was tortured before she was murdered.

Before his death, Pereira posted pictures of himself on his Facebook page posing with guns and bragging how he was the ‘terror of policemen’. He also called himself the Lord of War.

Police tracked him down to a house in the favela, where he opened fire with a powerful Glock 9mm pistol, but was killed in the shoot out. 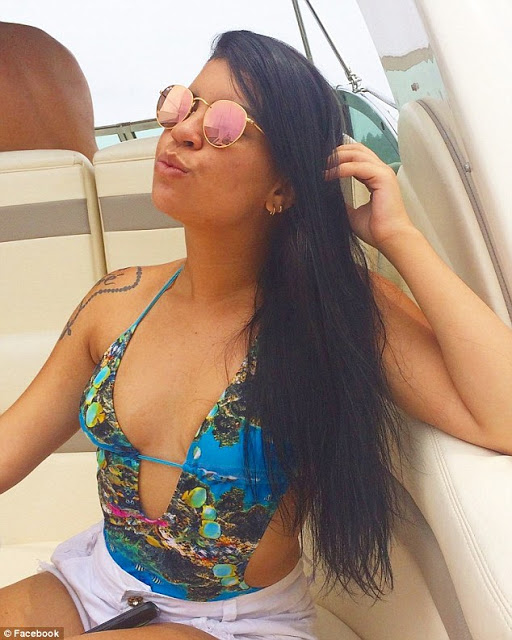 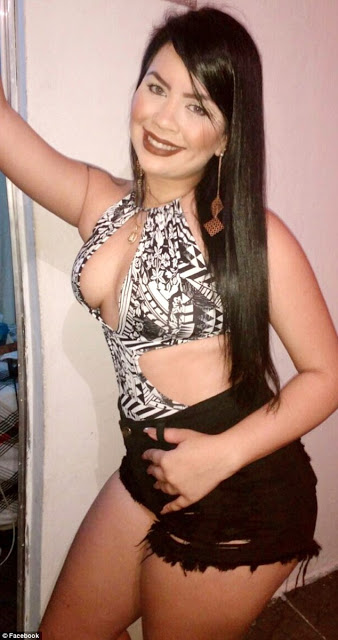 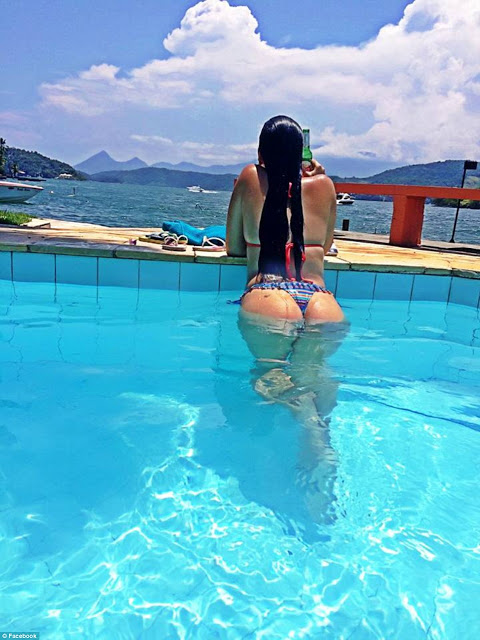 Following his death, Jady posted photos with the gangster on her Facebook page. One read:

‘In eternity, I will be with my love the way I always wanted, because in heaven all the time is time to be happy. 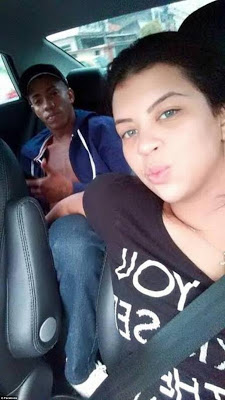 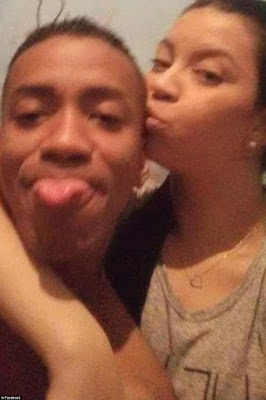