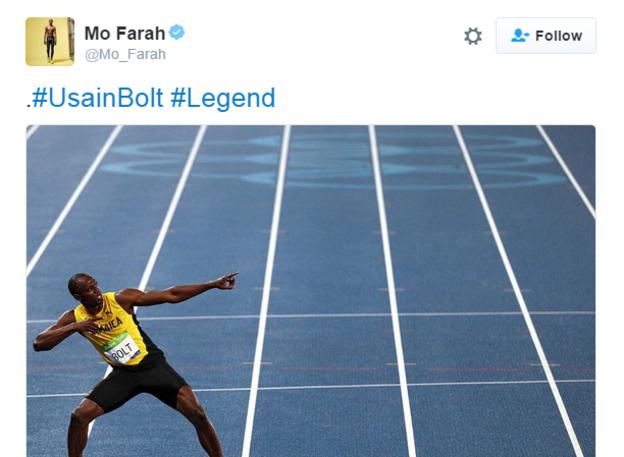 Usain Bolt ended his Olympic career by claiming an unprecedented ‘triple triple’ and his ninth gold as Jamaica won the 4x100m relay final in Rio.

29 year old Bolt had won the 100m and 200m in Rio and is the only man to win all three sprint events at three Games.

He combined with Asafa Powell, Yohan Blake and Nickel Ashmeade to lift gold in a time of 37.27 seconds.

His Triple Triple win comes just two days ahead of his birthday, which is tomorrow (Sunday 21st 2016). 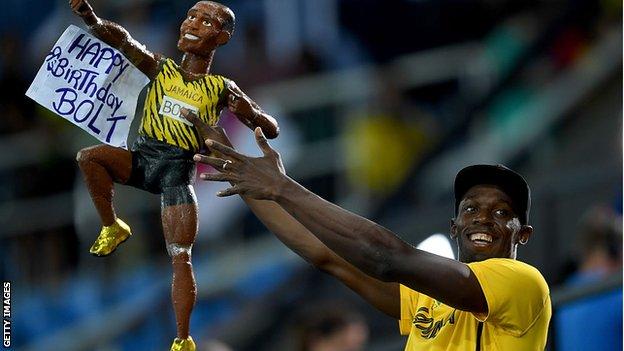 He intends to retire after the 2017 World Championships in London and will not compete at Tokyo Olympics 2020, at which point he will be nearly 34.
Bolt’s haul of nine golds is the joint highest among Olympic athletics. 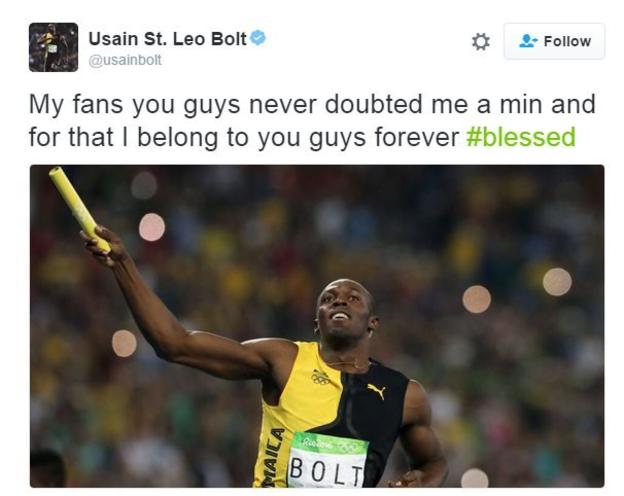 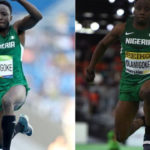 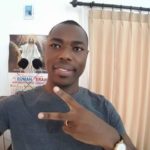