Menu
hot water Catherine Wakere 1
A woman is in pains and devastated after her husband attacked her by pouring hot water into her private parts. 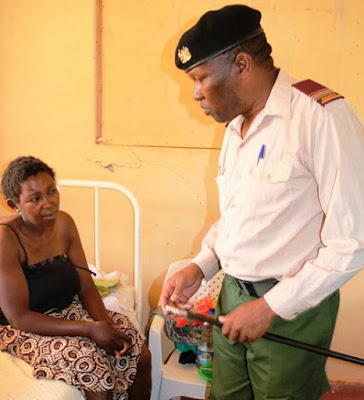 Catherine Wakere, a 30-year-old mother of two from Kianamu Village in Embu County in Kenya was left with burns on her thighs and private parts after her husband poured hot water on her over two weeks ago.

According to Daily Nation, the woman identified as Catherine Wakere was taken to Siakago Level Four Hospital following the attack.

The hospital’s Nursing Officer, Secinta Nyaga, disclosed that the woman may have suffered the injuries about two weeks ago but was only taken to hospital on Wednesday last week when a neighbour learnt of the cruel assault.

Her upper right thigh and her private parts had started developing infections when she was taken to the hospital.

Ms Wakere said her husband, Charles Njiru, had, without any provocation, poured boiling water on her.

“He just scooped water that was boiling and splashed it on my thighs. He had aimed at my private parts, which were partly scalded,” she said. 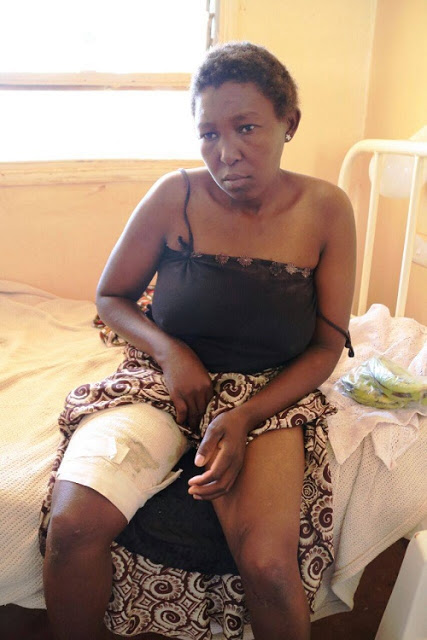 Ms Nyaga said the wound had deteriorated due to the lengthy stay without medication but her condition has since improved.

“The wound was in a very bad state since it appeared to have stayed for two weeks without being treated. If it was a fresh would it would have healed,” she said.

It was also gathered that the woman broke her two fingers as she fell. The burns healed without hospital treatment. The latest attack has caused uproar in the man’s community with many calling for the husband to be prosecuted. 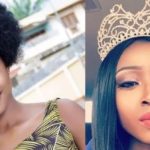 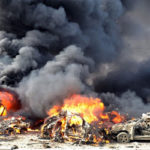