Search
khloe kardashian
Khloe Kardashian’s current boyfriend’s dad is not happy his son is dating her. 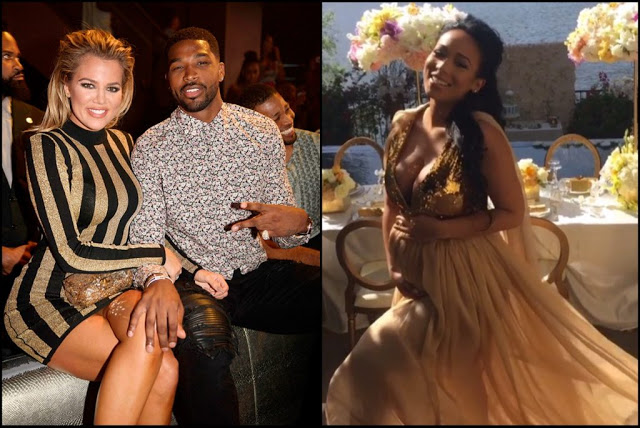 Cleveland Cavaliers player Tristan Thompson had dated his girlfriend Jordyn Craig for a few years and they are expecting a baby.

At Hart’s wedding, Khloe Kardashian was introduced to Thompson and Jordan.

Khloe determines… even though Thompson has a girlfriend and she recently found out she was pregnant… that none of that matters because she wants Thompson.


Thompson breaks up with Jordan, who by then is a couple of months pregnant, and starts dating Khloe, after Khloe makes it known she wants him. Now, Khloe and Thompson are a true couple and Craig is about to have her baby any day now. 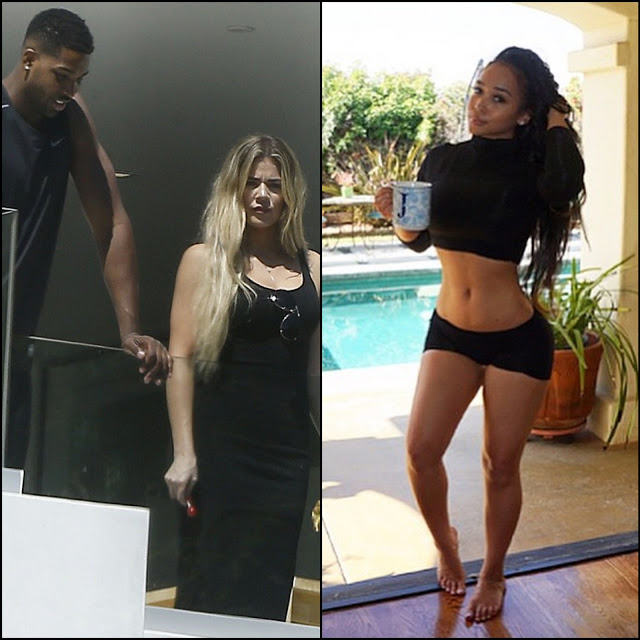 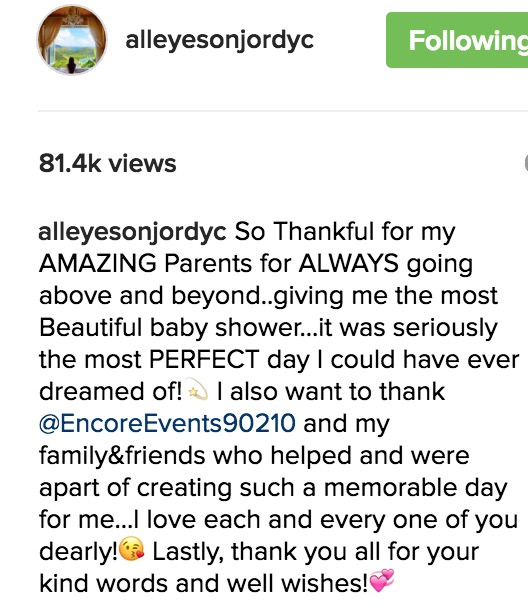 Thompson’s dad Trevor though is Team Jordyn….After Jordyn shared the post above, Her Ex-boyfriend’s dad commented on the post. He wrote: 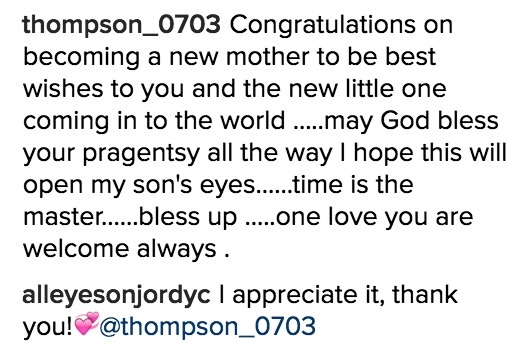 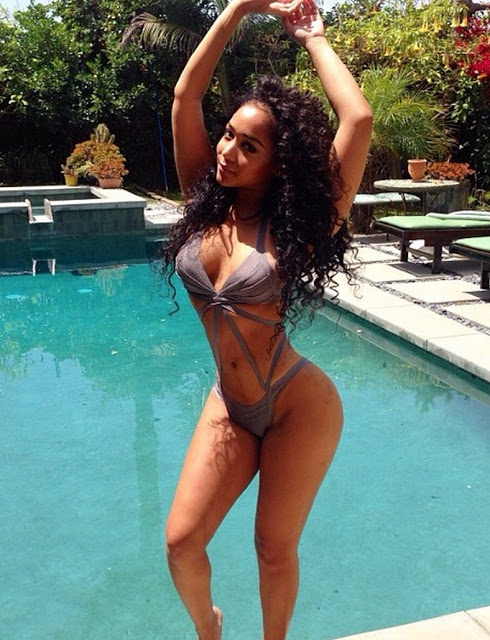 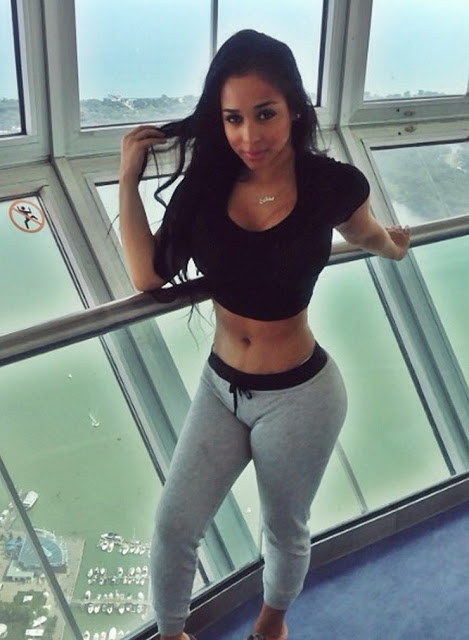 She is definitely a baddie! Jordyn has to be really heartbroken right now. We wish her the best of luck and a healthy delivery.

READ ALSO
Cardi B Arrives Nigeria, Covers Her Nose With Scarf As She Checks Into Lagos Hotel [Video]