Seems like Justin and Hailey who both got engaged on July 7 don’t want a long engagement  and are already planning to tie the Knot.

The model, 21, sparked rumors that she and the pop star, 24, had already tied the knot earlier this week, when she stepped out with a wedding-style band on her left ring finger in lieu of her giant engagement rock.

The on-off couple who previously dated before a messy 2016 breakup rekindled their relationship this summer, and Bieber proposed to Baldwin in the Bahamas on July 7. 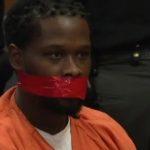 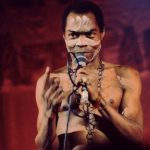