A man identified as Adewale Laqmon has been accused of conspiring and attempting to steal money from his wife who is a building contractor with three of his friends.

According to Punch News, a sum of N159,000 was forcefully taken from the victim Funmilayo, who was the wife of the main man accused of organizing the theft. This came not long after her husband advised her to deposit the cash in her bank account.

Luqmon and his partners were soon arrested and arraigned before an Ikorodu Magistrates’ Court on two counts of robbery. following a complaint made by his wife.

The accused have been granted bail in the sum of N100,000 each with two responsible sureties in like sum says a Punch News report which also confirms their next court date to be on Thursday, October 11. 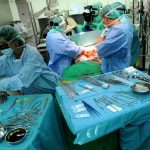 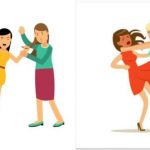