Mo Abudu, Anthony Joshua, John Boyega, and at least 27 people of Nigerian descent have made the list of the 100 most influential and powerful black people in Britain.

The UK Black Powerlist honours outstanding men and woman in different sectors. The annual list, which is now in its 12th year, honours men and women of African and African-Caribbean heritage in Britain who are changing lives and making a difference in their environment.

Mo Abudu who is the C.E.O of Ebony Life TV was among the notable Nigerians who made the list. Actor, John Boyega was also honoured with the heavyweight titled boxer, Anthony Joshua also clinching a spot in the power list. Others of Nigerian descent who made the list are: 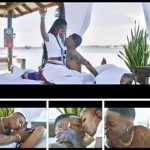 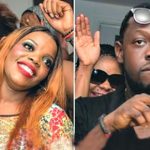