According to a statement by her legislative aide, Nifemi Aje, the burglary was discovered when her staff resumed work on Wednesday, January 9, 2019. The statement read:

“It was discovered that the unknown burglars quietly tampered with the inner office through which they accessed the office. The CCTV was demobilised.”

The items stolen from the lawmaker’s office included an HP laptop computer, Smile internet device, machine box attached to CCTV HP screen and some copies of Laws of the Federation.

The wall cabinet was also left disorganized by the unknown burglars whose crime has been reported to the police post at the National Assembly. 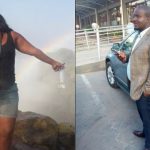 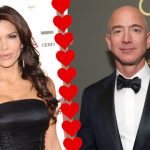