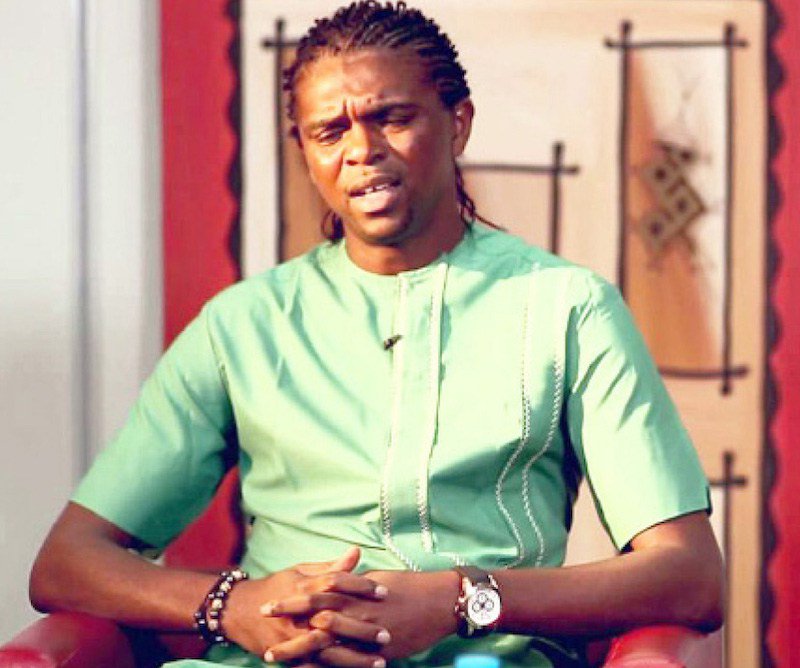 Former Super Eagles’ captain, Nwankwo Kanu has lamented that most of his valued property, including his medals and Olympic torch, have been stolen after the Federal Government through the Assets Management Company of Nigeria, AMCON, began renovations at his hotel, Hardley Apartment, located in Victoria Island, Lagos.

The former Arsenal striker almost broke down in tears, stating that some people are bent on taking over his hotel which had been a subject of a court case over an alleged unpaid bank loan by the former football star.

Kanu, while addressing reporters in Lagos yesterday, wondered why a country he served wholeheartedly would treat him like a stranger.

He told journalists that the case between him and AMCON has been on since 2015 at the Federal High Court Ikoyi, Lagos, adding that he did not understand why the company would start renovating his property when the court has not decided the case. He said:

“It is quit unfortunate that a legendary star, who gave his best to the country, would be treated like this.

“This hotel serves many purposes. I have been using the money I get here to fund my heart foundation and also create jobs for people. Over 500 children are on the line for surgery and 200 are on the waiting list.

“Since the hotel has not been functioning, I find it difficult to get funds to assist these children. I have to go the extra mile to beg for funds. This is not fair.

“The government always tells former footballers not to invest overseas after retirement. They tell us to come back home and invest. I came back to invest and see what I am facing.

“Is this a good experience for other upcoming footballers? Everybody knows I made my money from football. I deserve to be treated well in my country. I am Kanu Nwankwo, not a foreigner.

“Right now I need my medals because they are what I will show my children that I served the country with all my heart when they grow up.”

Kanu said the case was last heard in 2018 and then adjourned to January 31, 2019, adding that he was surprised to see that some people have taken possession of the hotel.

“They broke into my hotel without permission from the court. This is injustice to me for a country I gave my best.” 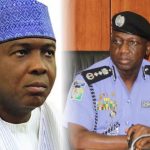 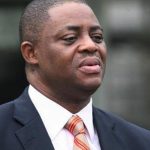