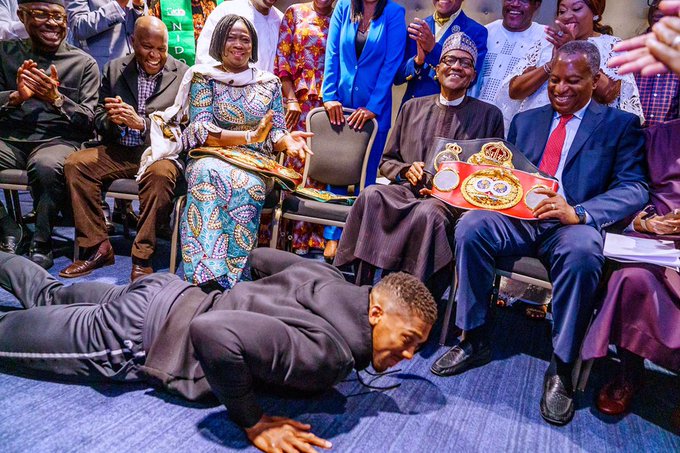 Video and photos that surfaced online from their meeting on Saturday, January 18, 2020, shows the heavyweight champion prostrating before the President as a sign of respect to the number one citizen of Nigeria.

Joshua’s action attracted accolades from the president’s aides and his family members, who attended the meeting.

President @MBuhari meets with Nigerians living in the United Kingdom today in London, the Champ, @anthonyfjoshua was in attendance. #PMBinLondon pic.twitter.com/JUoJPuUrRW

The British boxer was born to a Nigerian-Irish father, Robert Joshua, and a Nigerian mother, Yeta Odusanya.

KanyiDaily recalls that Joshua reclaimed his titles from Andy Ruiz Jr, a Mexican boxer, six months after the Nigerian-born-boxer lost the titles to him.

Meanwhile, Buhari is currently in London to participate in the inaugural UK-Africa Investment Summit holding on Monday, January 20, 2020. 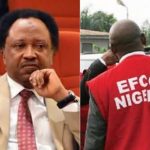 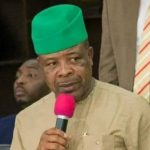