The North-East of Nigeria is a region that has been beset by conflict and insurgency which in-turn has disrupted the normal daily activities of a region that usually fell short compared to other regions and the national average in terms of education and economic viability.

In the last ten years, parts of northeastern Borno and Yobe states have suffered from issues of lack of access to education, poor health care facilities, non-functional water and sanitation systems and malnutrition in children. The state and local authorities have not been able to provide the basic services for the survival of children and this has been worsened by consistent attacks and insurgent activities on the people. 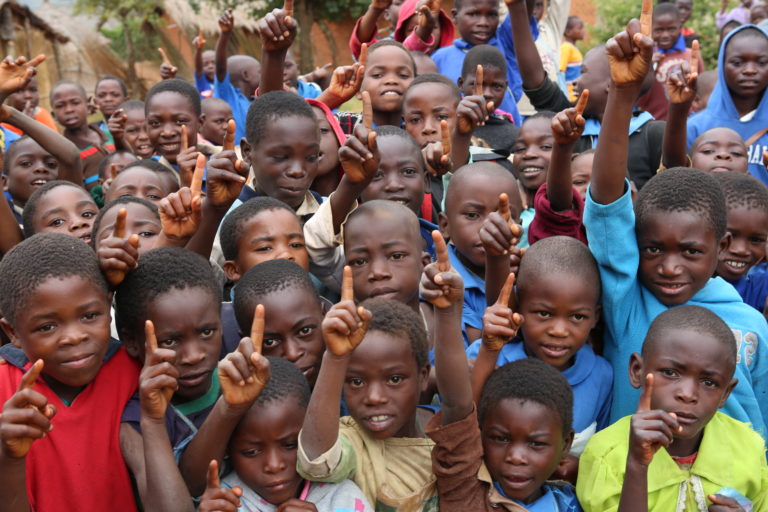 Malnutrition is a condition that occurs when people consistently do not consume adequate food and lack essential nutrients. Globally, it contributes to nearly half of all child deaths — that is more than three million children each year.

He noted that the high prevalence of malnutrition has remained precarious in that part of Nigeria due to the Boko Haram insurgency there. He lamented that malnutrition is worst in the North of Nigeria, despite the region producing various food items in mass quantities.

“There is need to ameliorate the nutrition situation in the northeast, it is a ticking time bomb. It is not only in terms of the mortality rates that are coming out, but the devastation of the lives of children and women living in those areas,” Mr Omotola said.

This also fuels other endemic problems like stunting, wasting and the inability of the body to respond to life- saving vaccines and medicines to treat other illness like malaria and cholera. 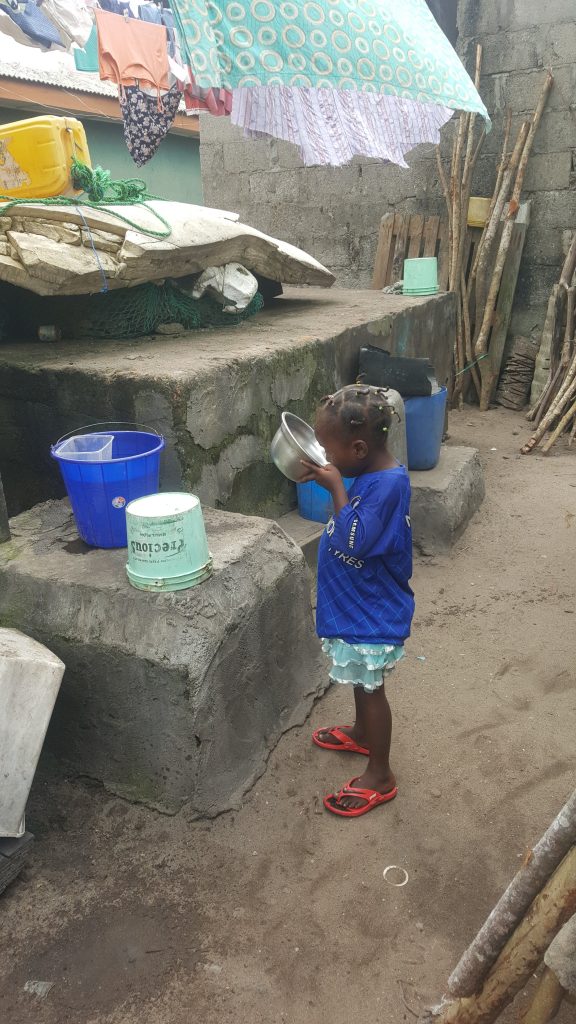 Children not fed with nourished foods from infancy are most likely going to be affected in terms of their physical and cognitive development. This to a great extent affects their education development and learning in schools as the brain did not have the advantage of being developed to its full potential.

“There is now a large and increasing body of evidence to indicate that nutrition and health affect children’s cognitive, motor, and behavioural development, both pre- and postnatally” It went further to state that the situation is complicated further because these children come from poorer socioeconomic environments and suffer disadvantages that is damaging to their academic development.

This is compounded as their parents have low educational attainment and with little or no knowledge of the best foods to keep their children nourished and healthy. These children grow up with the same educational and economic disadvantage and have children with the same cycle of poverty, difficulty and poor nutritional standards. 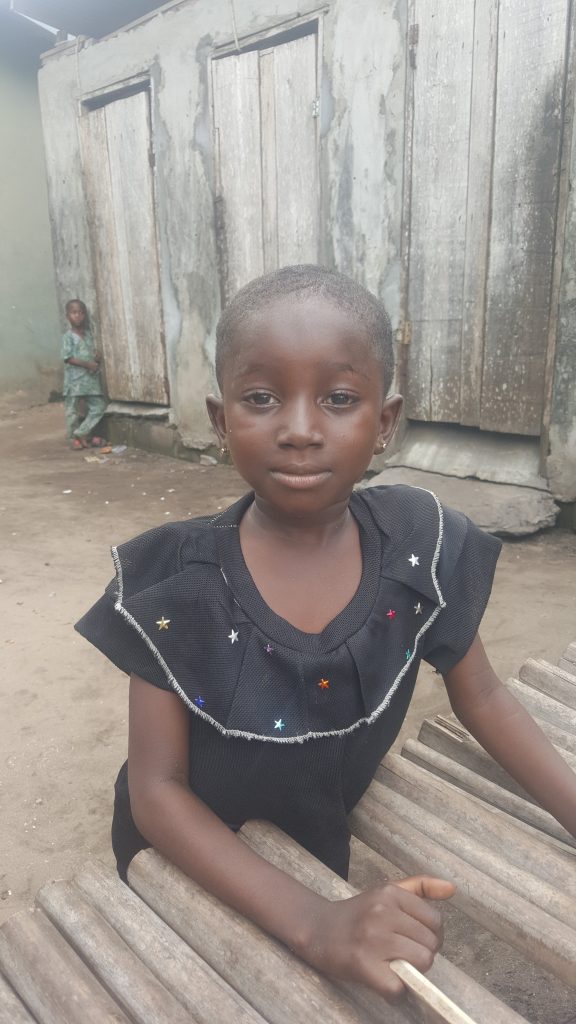 The Lagos State Commissioner of health Dr Jide Idris said Malnourishment in children actually starts from pre-birth. If you want a healthy child, you have to maintain the mother throughout the pregnancy. From proper nutrition to getting the necessary immunization cos some health issues are passed from mother to child

“Once a baby is born, the child should be breastfed exclusively for the next six months. This is where advocacy comes in and a lot of money is required for Advocacy and logistics. People need to be aware they need to do exclusive breastfeeding for six months and normal breastfeeding for two years which is very essential. Disease like Measles, prevents a child from eating and that’s why immunization is very important.

He called on the Federal Government to budget more money for the health sector which will be used for advocacy which will in-turn lead to a change of culture, change of behaviour and Change of mindset. 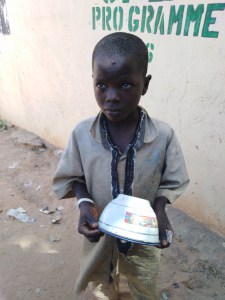 The United Nations Children’s Fund (UNICEF) with funding from the United Kingdom’s Department for International Development (DFID) is providing support to the region through its provision of Ready to Use Therapeutic Foods (RUTF) to help children who are taking to special centers to enable them go through a course special feeding that helps them to fight malnutrition. 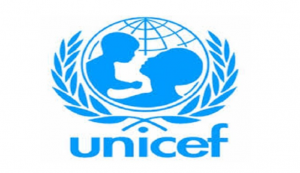 The programme seeks to provide enlightenment to mothers and caregivers on the importance of adequate feeding of a child from conception. This means that ensuring the optimal growth and development of a child, an expectant mother should start to eat proper meals throughout her pregnancy and till the child is two years and can start taking solids meals.

This is also a call to the government to invest more in the nutrition of our children as a well-developed child will contribute to the growth and economy of the country as against being a liability depending on the government for survival. Special focus should be on the northeast of Nigeria. The region is plagued with poor health facilities and famine caused by the insurgency and unrest. Efforts need to be made so the children in the region are not left behind.

The World Bank had predicted that by 2021, Nigeria would take over from India as the world capital for the death of children below age five. 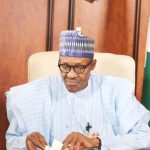 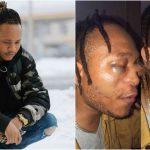