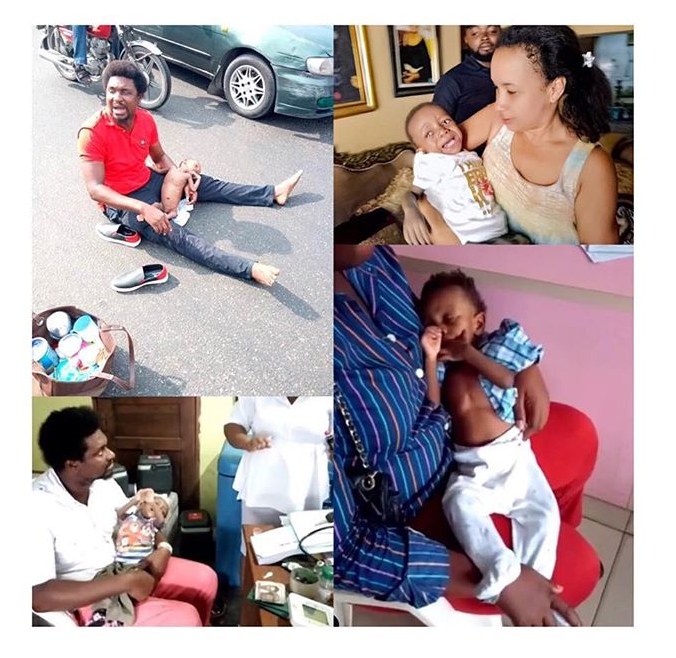 Benaiah Monday, son of Agoboye Francis Monday has died on his way to Dubai, where he was expected to undergo major heart surgery to fix the holes in his heart.

His death comes a few weeks after his story caught national interest after a heartbreaking video of his weeping dad soliciting for help for him in Port Harcourt, Rivers State, went viral on social media. 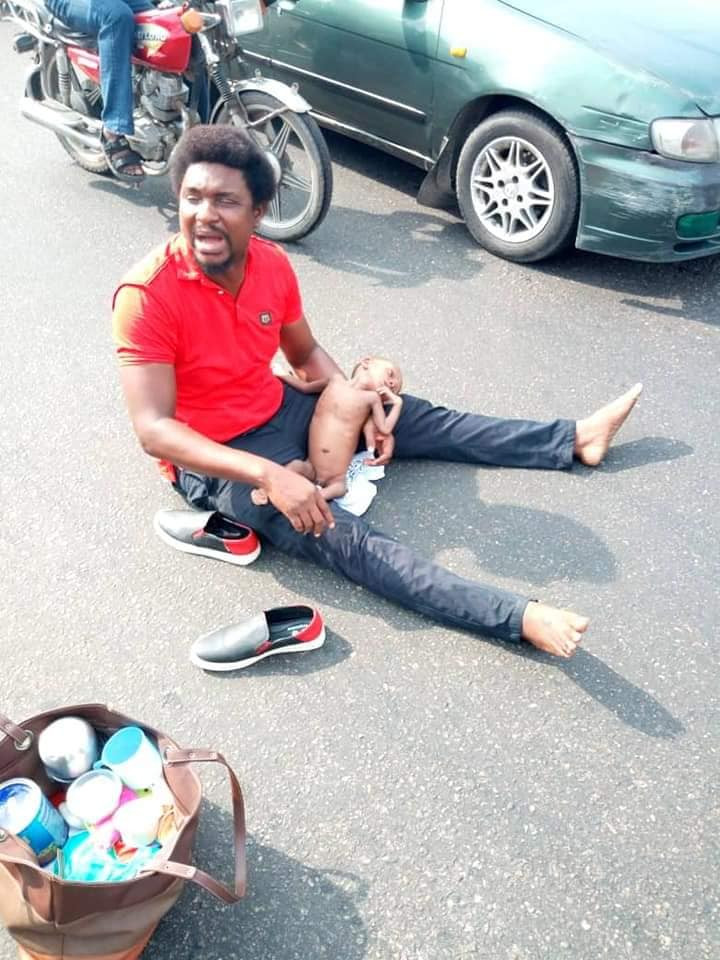 According to Agoboye, his son, Benaiah has many holes in his heart and needs about N15 million for surgery. He said he has spent all his life savings on his child and needs assistance from well-meaning Nigerians.

On Thursday, January 24th, he took his child to the Rivers state government house to see if he could by chance see Governor Nyesom Wike, but the security officers chased him away.

Agoboye shared photos of an appeal he wrote to the state government for help, but there was no response from the Rivers State Government. 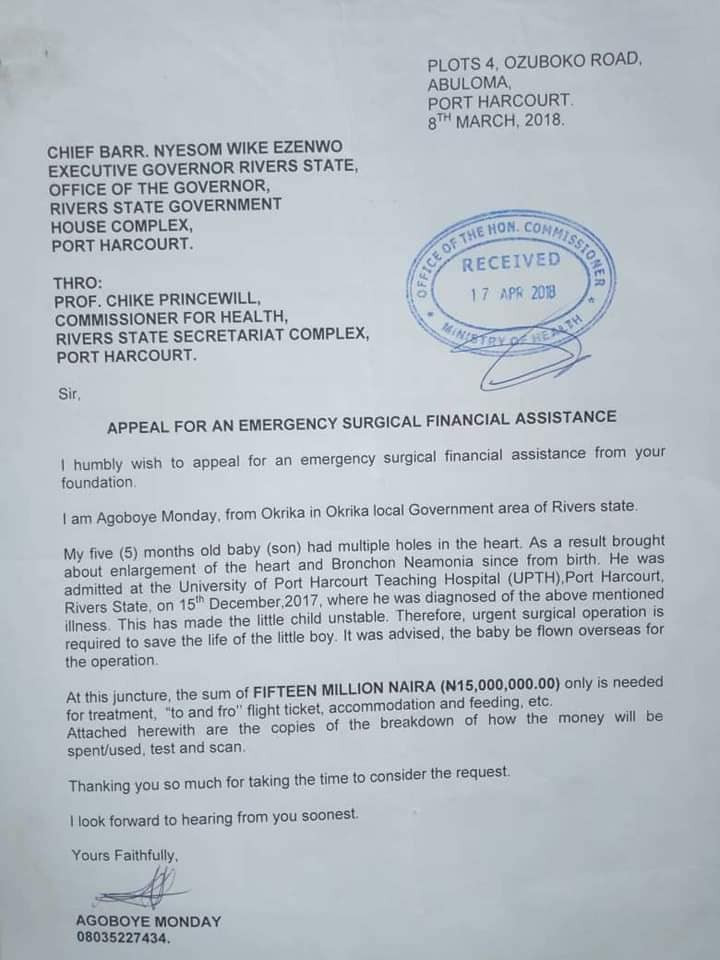 He said his son only had 64 days to live if emergency surgery was not carried out.

His plea in the viral video attracted a lot of attention and caught the national interest that under 48 hours after the video hit the internet, Nigerians were able to raise the sum of N70 million naira for Mr. Agoboye to sent his son, Benaiah to Dubai for the heart surgery.

Sadly, Benaiah lost the battle on Friday morning in Lagos, while going for the hearth surgery in Dubai.

He was rushed to the Lagos State University Teaching Hospital, where he was confirmed dead.

His death was also confirmed by Popular Nigerian OAP, Daddy Freeze, who wrote on Instagram, “Rest on Benaiah, you fought a good fight!” 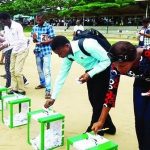 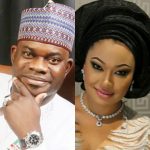