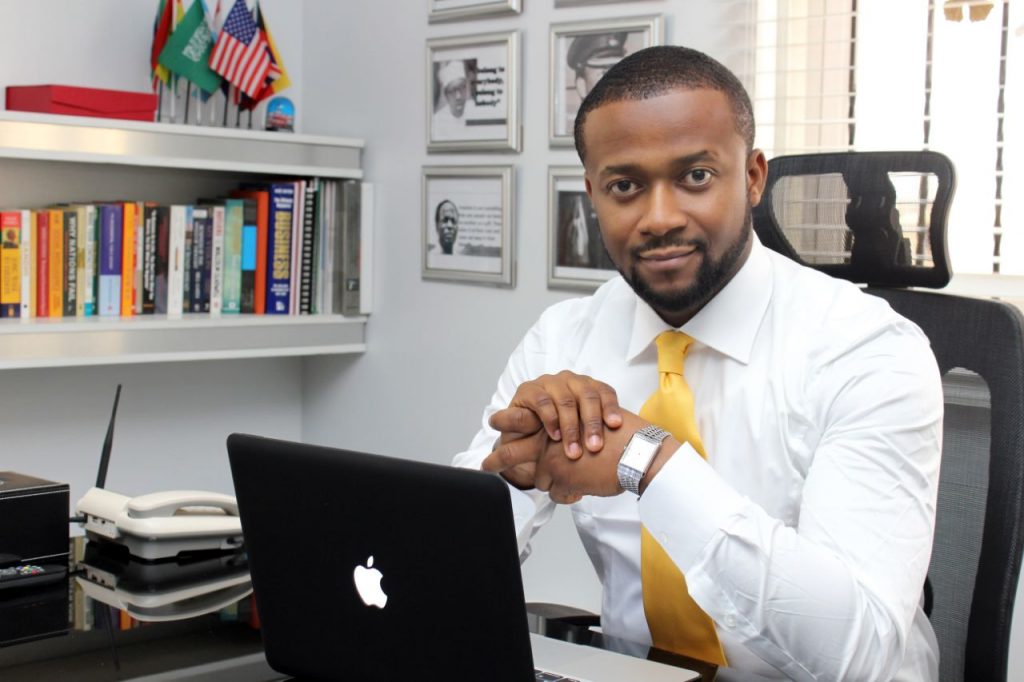 The presidential candidate of the Sustainable National Party (SNP), Ahmed Buhari, has dropped out of the presidential race slated on Saturday, February 16, 2019.

Buhari made his decision known in an interview with Sunrise Daily, a breakfast show on Channels Television.

According to Ahmed Buhari, he is stepping down from the presidential race to drum support for the presidential candidate of the All Progressives Congress (APC), Muhammadu Buhari because he believes that President Buhari is the right man for the job.

While addressing APC supporters at the rally, the 36-year-old Lagos-based businessman said he stepped down for President Buhari, 76, because their policy documents are similar and he has a better chance of winning the election scheduled for Saturday, February 16. He said:

“As the days have drawn closer, we have seen the reality; there are just two political parties and we cannot take chances.

“Based on the APC manifesto and policy document that looks more like ours, we have decided to pitch our tent with the APC and step down today and support President Muhammadu Buhari for the 2019 presidential election.”

Buhari further called on all Nigerian youths to re-elect President Buhari and appealed to the septuagenarian to include more youths in his government. He said:

“I want to encourage all the youths out there to understand that we’re doing this because we want the entire support of the young people for President Muhammadu Buhari.

“And, Mr President, from the youth constituency, we want you to include us in your governance so that it can be all-inclusive regardless of ethnicity, religion, political party, ideological affiliation, social status and even age bracket.”

The former SNP presidential candidate, however, regretted his lack of resources to compete with the APC and the Peoples Democratic Party (PDP) and accused Nigerian youths of not backing young persons for the presidency. 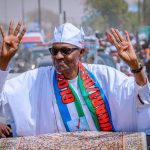 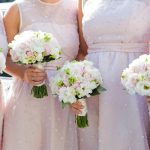