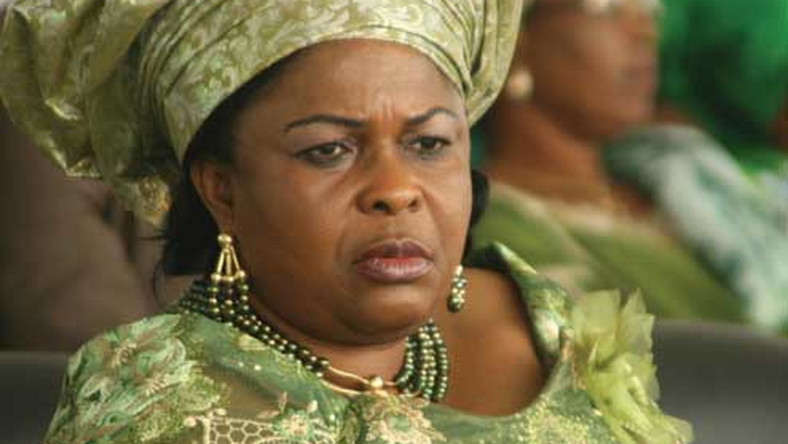 Patient, the wife of former President Goodluck Jonathan, has temporarily lost the sum of N1,000,494,000 (One Billion, Four Hundred and Ninety-Four Thousand Naira) to the Federal Government.

According to an investigation conducted by the Economic and Financial Crimes Commission (EFCC), the sum in question was lodged in three deposits with Fidelity Bank Plc on May 20 and May 25, 2015.

The bank account allegedly belongs to Magel Resort Limited, a company linked to Mrs Jonathan, according to a statement signed by the EFCC’s spokesperson, Tony Orilade, on Friday, February 1, 2019.

The commission had received information that the money was not being utilized and had commenced an investigation that allegedly revealed that Mrs. Jonathan and some relatives of the former president, Goodluck Jonathan, were directors of the company.

Investigations revealed that the sum of N500,000 was deposited on May 20, 2015 by one Fynface, who is alleged to be in charge of the company, while N1 billion was transferred in two tranches on May 25, 2015 from PAGMAT OIL AND GAS NIGERIA LIMITED, a company that was not incorporated with the Corporate Affairs Commission.

Acting on an ex parte motion filed by the EFCC to forfeit the money to the government, Justice A. Lewis-Allagoa ordered that the forfeited sum be deposited in the Treasury Single Account of the Federal Government. 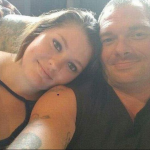 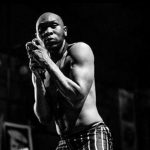