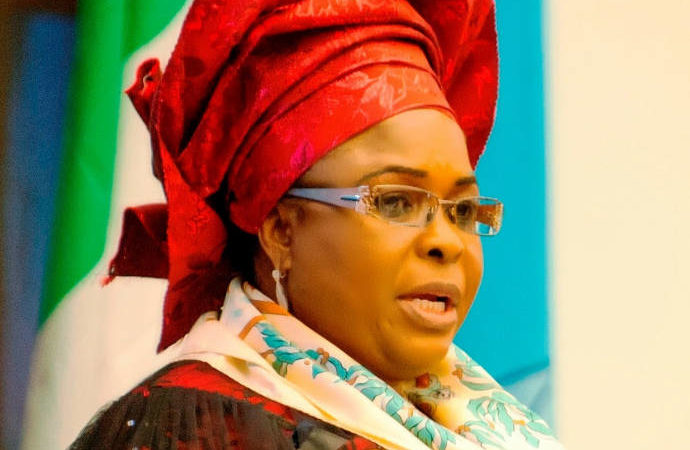 Patience Jonathan, the wife of former president Goodluck Jonathan, has urged the Federal High Court in Lagos to order the release of the $5.7m and N2.4bn seized from her by the Economic and Financial Crimes Commission.

Her lawyer, Chief Ifedayo Adedipe (SAN) on Friday, urged Justice Mojisola Olatoregun to dismiss the application by the EFCC, praying that the money be permanently forfeited to the Federal Government.

Adedipe argued that it was wrong for the EFCC to tag the money as proceeds of crime, when Patience had committed no crime and when nobody complained that their money was missing.

The SAN said the funds were cash gifts which Patience received when her husband was in office.

Adedipe said such gifts were normal, pointing out that even the wife of President Muhammadu Buhari, Aisha, was seeking to build a university.

he lawyer contended that Section 17 of the Advance Fee Fraud, which EFCC relied upon to seize Patience’s funds, was only applicable to fraudsters.

“It is not the law that if the EFCC finds money in an account and it doesn’t like the owner’s face, it comes to court and says ‘forfeit it’. The government is at liberty to apply for forfeiture but the offence must be stated.

“All that the EFCC said was that they saw money in her account and assumed it was stolen. They didn’t say from who.

“The first respondent is a wife to a former deputy governor, governor, Vice President, and President.

“Even the current occupier of the office of the First Lady wants to build a university.

“In this country, First Ladies enjoy a lot of goodwill. She (Patience) stated that governors gave her money. Nobody wrote that she stole their money,” the SAN said.

Adedipe said there was no justification for the money to be forfeited to the Federal Government as the EFCC had not proved that Patience stole money from the government or any individual. 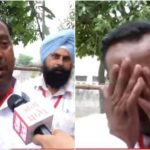 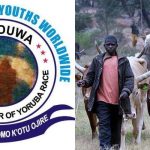