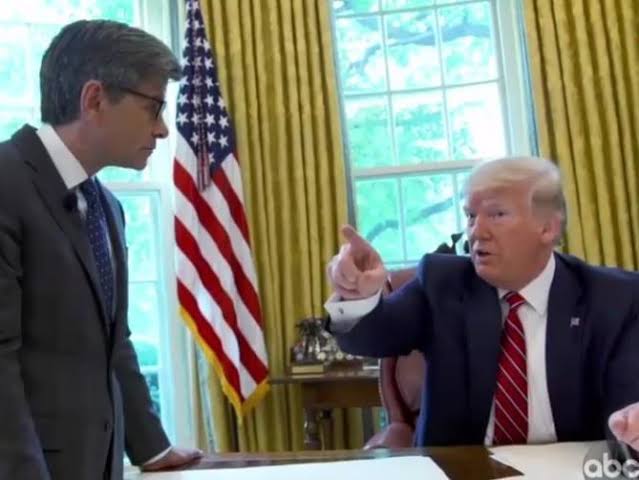 The President of the United States, Donald Trump, has been filmed ordering his chief of staff, Mick Mulvaney, out of the Oval Office for interrupting an interview with his coughing.

ABC News was recording an interview with Trump in the famous circular room at the White House.

According to an unedited clip of the interview shared by Metro.co.uk, the President found Mulvaney’s splutters distracting, that he asked him to leave the room as he answered a question about his finances.

Although it is unclear if Mulvaney left the Oval office, ABC’s George Stephanopoulos continued to ask the President about his tax returns and the release of his financial documents. 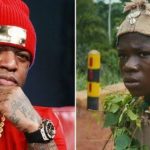