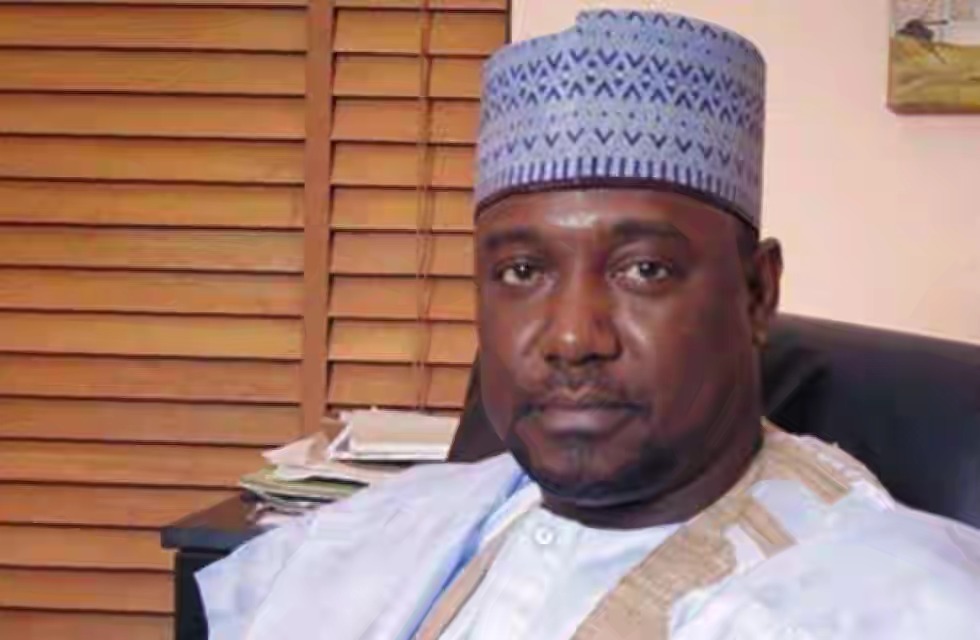 Governor Abubakar Bello of Niger took his campaign to Evangelical Church of Winning All (ECWA), Gwada and donated N5 million to the congregation.

He called on the women to pray for the peace of the country and a successful election. He said:

“I understand that there is a land you are trying to purchase in Gwada. I am donating N5 million through the pastor for the land.

“I appeal to you to use this conference to pray for peace of the country and pray for a peaceful forthcoming general elections. We need your prayers and support to succeed.”

The governor also directed the state Commissioner of Finance to release N10 million with immediate effect for construction of a new palace for the District Head of Sarkin Pawa.

He said that government had put in place measures to address security challenges facing the area.

He advised the people to be wary of strangers coming into their communities and report any security threat to the appropriate authority.

Responding, the District Head of Sarkin Pawa, commended the achievements of the present administration on security.

He appealed to the governor to establish a sub-area security unit to tackle cases of armed banditry and kidnapping in the area.

Mohammed urged the governor to deploy doctors and provide drugs to Sarkin Pawa General Hospital as well as renovate the Central Primary School in the area. He said:

“Since the hospital was upgraded to a general hospital, no doctor or drugs have been provided and majority of people from communities around patronise the hospital. We need doctors and drugs in the hospital.” 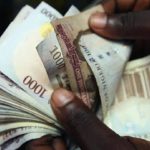