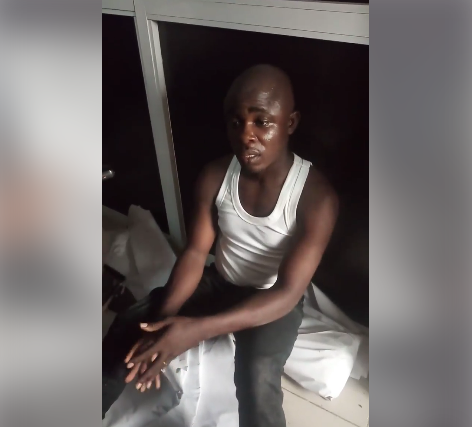 A man who identified himself as Gaius was with caught with sensitive documents of the Independent National Electoral Commission (INEC) and result sheets that gave People’s Democratic Party (PDP) victory ahead of proposed Saturday’s presidential and national assembly elections.

Mr. Gaius who was apprehended in Umuahia by the police, during interrogation identified his boss as Mr. Chinenye Nwaogu, the Special Assistant to Governor Okezie Ikpeazu on youth and the focal person on N- Power in Abia state. 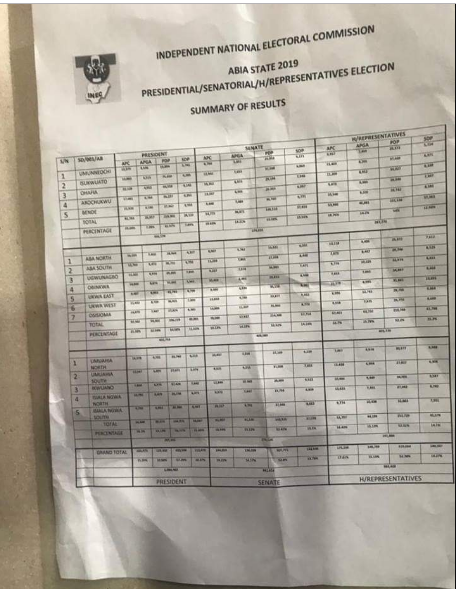 The middle-aged admitted that the sensitive documents of the INEC including already prepared result sheets which gave PDP victory, belongs to his boss Mr. Chinenye Nwaogu and that he is only on an errand boy for his boss and the PDP.

He further admitted that the governor was aware of his mission.
When asked if he knew the implication of what he has done, he affirmed, but said if he does not carry out the assignment of delivering the documents especially the result sheets to the INEC that his boss will be mad at him and will stop him from further enjoying the federal government N-Power grants that he has been getting.
He is currently at the DSS office in Umuahia, as an investigation into the matter continues. 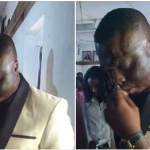 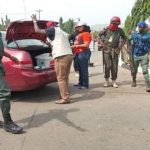