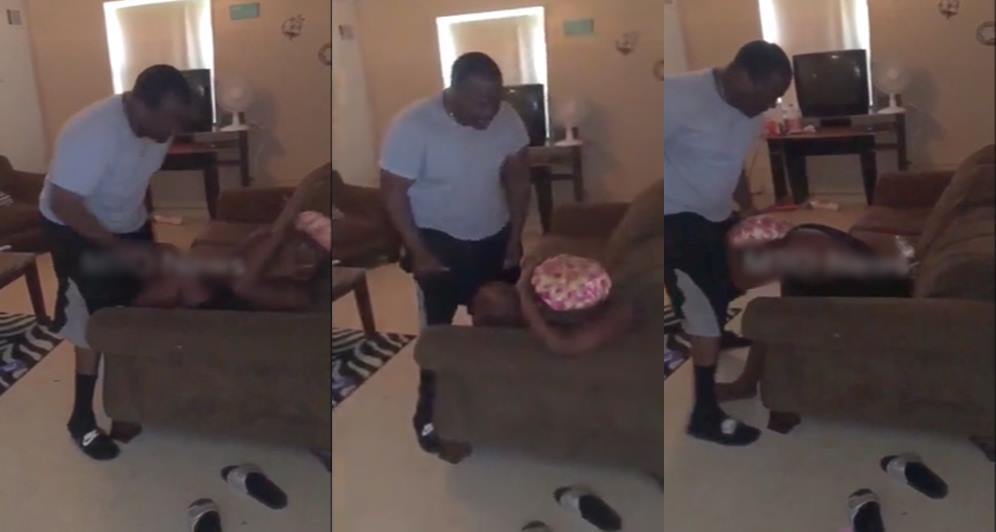 A 26-year-old Zimbabwean man identified as Terrence Watyoka was convicted on assault charges after he attacked his wife with a claw hammer for wearing mini-skirt without her panties while doing house chores.

Terrence Watyoka pleaded guilty to the assault charges before the Mbare Magistrate court in Zimbabwe.

According to the court hearing, Watyoka returned home around midday and saw his wife Monica Chipwanya (18) cleaning the passage while putting on a mini skirt. This infuriated Watyoka who started assaulting her.

While in the process of assaulting her, he discovered that she was actually pant-less which infuriated him even more and he intensified the assault. Monica sustained injuries from the claw hammer which was used to assault her.

Fearing for her life, she fled from Watyoka and filed a police report against him which lead to his arrest.

Watyoka did not waste the court’s time and pleaded guilty to the assault charges. So, the Magistrate sentenced him to 13 months in jail but suspended the entire sentence. 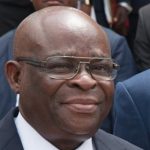 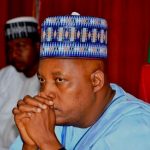