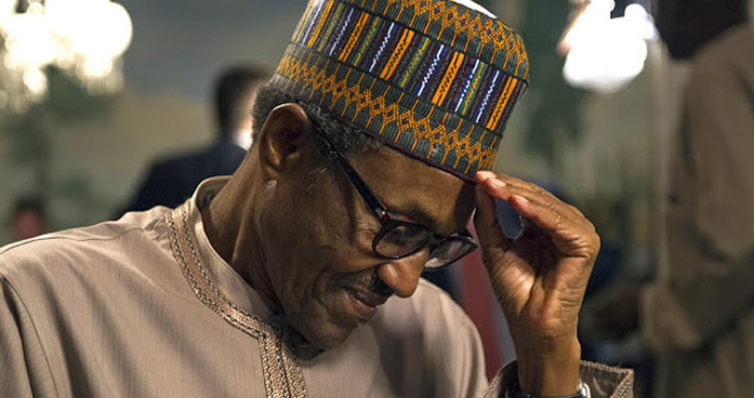 President Muhammadu Buhari has expressed deep disappointment over the postponement of the presidential and National Assembly polls by the Independent National Electoral Commission (INEC).

President Buhari lamented in a statement released on Saturday morning in Daura, Katsina State, that despite giving all the necessary support to the electoral umpire, the exercise was postponed just hours to voting and after Nigerians had taken the pains to travel to vote. He said:

“I am deeply disappointed that despite the long notice given and our preparations both locally and internationally, the Independent National Electoral Commission postponed the presidential and National Assembly elections within hours of its commencement.”

The president, however, asked INEC to ensure the safety of election materials already distributed and appealed to Nigerians to remain law abiding. He said:

“We now urge INEC to ensure not only that materials already distributed are safe and do not get into wrong hands, but that everything is done to avoid the lapses that resulted in this unfortunate postponement, and ensure a free and fair election on the rescheduled dates.”

Buhari further stated that he had decided to return to Abuja from Daura to ensure that the meeting INEC called to hold with stakeholders was successful. He added:

“While I reaffirm my strong commitment to the independence, neutrality of the electoral umpire and the sanctity of the electoral process and ballot, I urge all political stakeholders and Nigerians to continue to rally round INEC at this trying national moment in our democratic journey.

“I, therefore, appeal to all Nigerians to refrain from all civil disorder and remain peaceful, patriotic and united to ensure that no force or conspiracy derail our democratic development.”