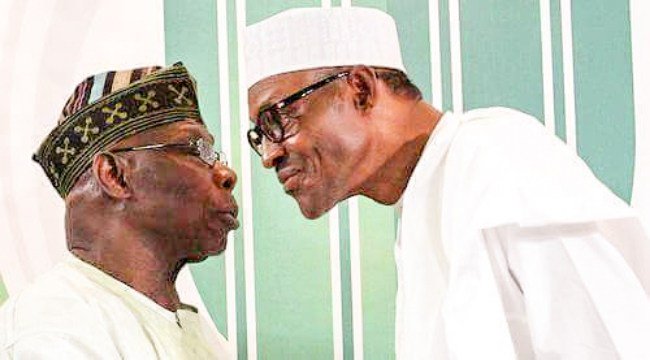 President Muhammadu Buhari threw shades at the former President, Olusegun Obasanjo, saying he was only seeking for a second term and not a third term like ‘some people’.

The former president, Olusegun Obasanjo is believed to have tried to modify the constitution so that he could serve a third, four-year term as president.

The “Third Term Agenda” led to a political media uproar in Nigeria and the Constitutional Amendment Bill was not ratified by the National Assembly.

Speaking at the MKO Abiola Democracy Park in Akure, the Ondo State capital, venue of the APC campaign rally for his re-election, President Buhari, who did not mention Obasanjo’s or anybody’s name, said:

“We have just finished one term and are seeking a second one. After that, the constitution doesn’t permit an more.

“There are some who tried looking for more but they did not succeed. We should learn from their mistakes.”

The president’s statement was made available on Twitter by Tolu Ogunlesi, who oversees digital communications in the presidency. 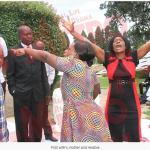 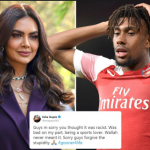