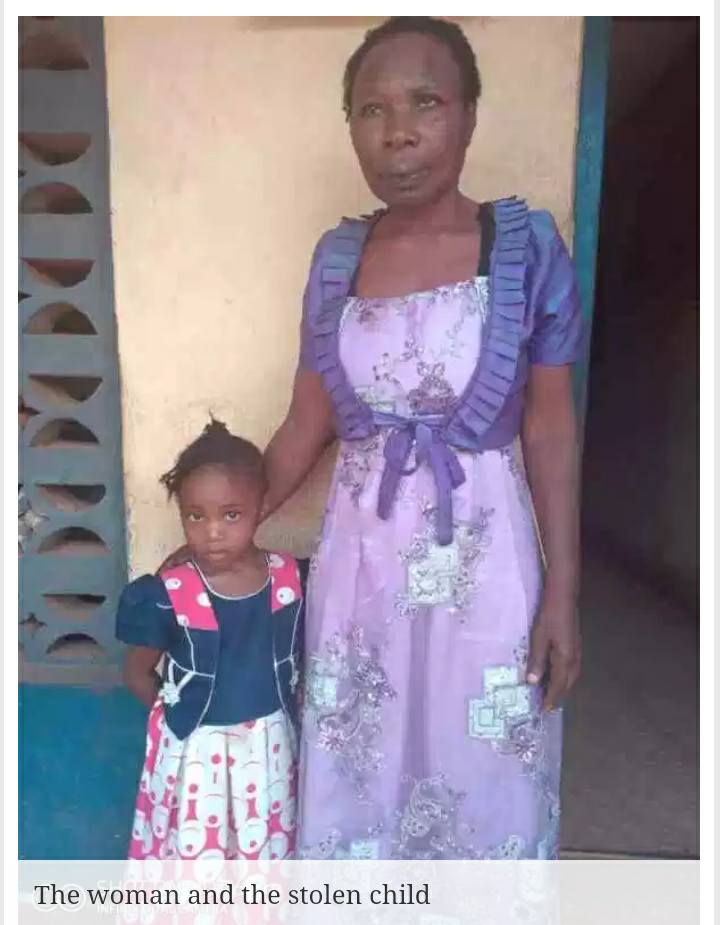 Edith Ewulu, who resides in Enugu State, allegedly bought the girl from one Chioma who claimed to be operating a social home in Abia State.

A statement by the spokesperson of the Enugu police, Ebere Amaraizu, said the woman was arrested at a new generation church where she took the child for Thanksgiving and Dedication as her daughter. Ebere said:

“A 56 year old woman identified as one Edith Ewulu from Enugu Agidi in Anambra state but said to be residing in Emene Enugu state was arrested by the operatives of the Emene Division of the Nigeria Police Force, Enugu state command for allegedly being in possession of a five year old baby stolen from the mother on 5th of February at Emene Enugu,” Mr Amaraizu said.

“She was arrested at one of the New generation churches located at Emene Enugu where she took the child for Thanksgiving and dedication as her daughter after changing the name of the stolen child from little Miss Felicia as named by her parents.”

The spokesman said the suspect on interrogation confessed to the crime. She said:

“The suspect confessed that she bought the said child from one Chioma, who claimed to be running a social home in Aba, Abia state, at the sum of N470,000”

According to the spokesman, the suspect further said she bought the baby on February 7 from the seller at a renowned hospital in Umuahia which made her believe that the business was genuine. 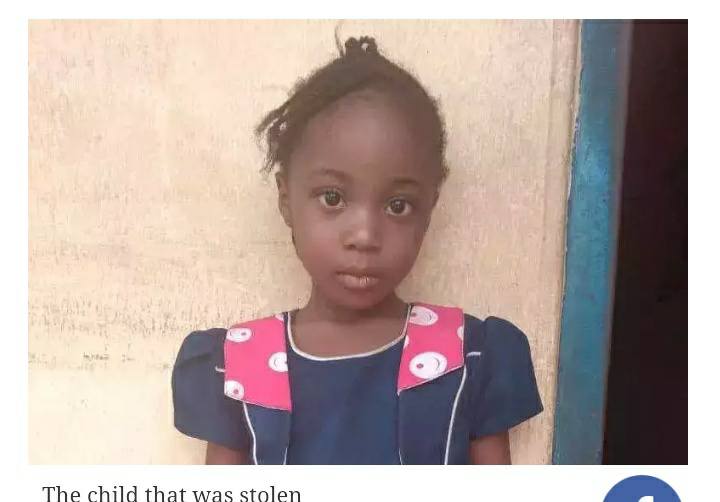 On her part, the biological mother of the child, Philomena Godwin, said that her baby was stolen on February 6 at Emene, Enugu.

The statement by the police spokesman quoted Mrs Godwin as stating that she was having a headache on the said day and decided to go inside her room to have a nap while her baby was outside playing. But when she woke up, she could no longer see her baby and various attempt made to get her proved abortive hence she reported to the police

She also appreciated the prompt action of the police that led to the recovery of her baby and the arrest of the alleged buyer. Mr Amaraizu said the recovered baby has been reunited with her parents while investigations are on to arrest members of the syndicate.

He advised parents and guardians to always be security conscious about their wards to avoid running into the hands of such mischief makers.

The command also advises members of the public to promptly report any suspicious movement within their environment to the police for prompt necessary action. 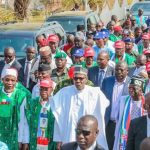 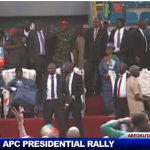