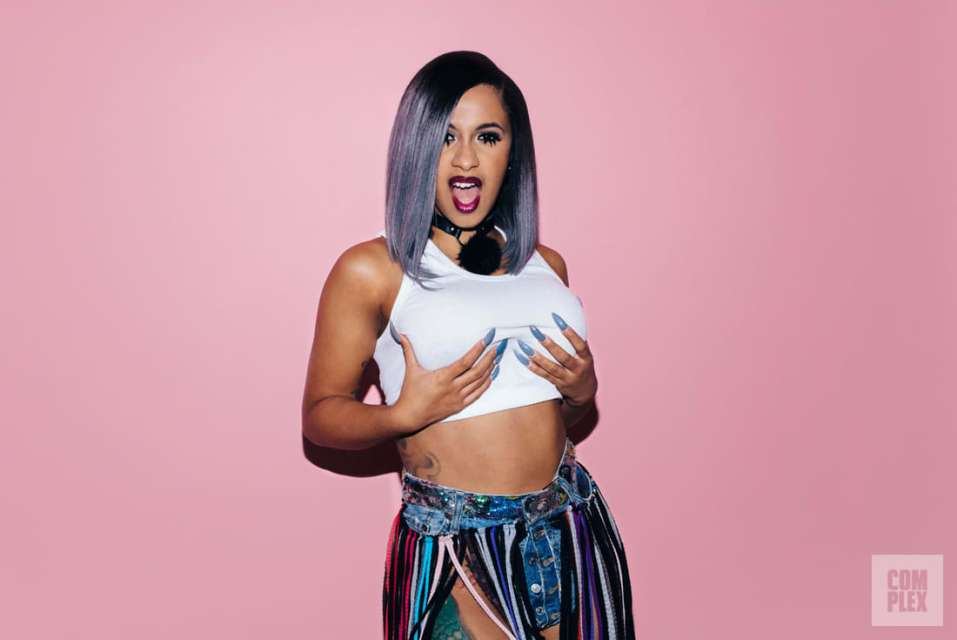 Cardi B has come out to speak about the gist going around about how she to robbed and drugged men when she was still a stripper.

This is coming after a video she reportedly made over three years ago surfaced. In the video, Cardi B revealed how she usually use sex to drug and rob men when she was a stripper.

CardiB says she used to what? 👀 pic.twitter.com/NJWigTlb9Z

The video has generated a lot of negative comments against her since it went viral. On Tuesday, March 26, 2019, the Grammy award-winning rapper took to her Instagram page to set the record straight that she was moving on to better things. ‘’All I can do now is be a better me for myself my family and my future.”

“So I’m seeing on social media that a [Instagram] live I did 3 years ago has popped back up. A live where I talked about things I had to do in my past right or wrong that I felt I needed to do to make a living. I never claim to be perfect or come from a perfect world wit[h] a perfect past I always speak my truth I always own my shit. I’m apart [sic] of a hip hop culture where you can talk about where you come from, talk about the wrong thing you had to do to get where you are. There are rappers that glorify murder violence drugs an[d] robbing. Crimes they feel they had to do to survive. I never glorified the things I brought up in that live I never even put those things in my music because I’m not proud of it and feel a responsibility not to glorify it. I made the choices that I did at the time because I had very limited options. I was blessed to have been able to rise from that but so many women have not. Whether or not they were poor choices at the time I did what I had to do to survive. The men I spoke about n my live were men that I dated that I was involve[d] with men that were conscious willing and aware. I have a past that I can’t change we all do.”

Wendy Williams Found Drunk, Rushed To The Hospital After Checking Out Of Sober Home